Microsoft has announced that Windows Phone 8 Update 3 will begin rolling out in the coming months, bringing new features and support for phones with larger, higher-resolution displays.

Among other things, Windows Phone now supports devices with screen resolutions up to 1920 x 1080 pixels, features an updated Start Screen which makes room for more Live Tiles, and Microsoft says devices with 5 and 6 inch touchscreens are now supported. 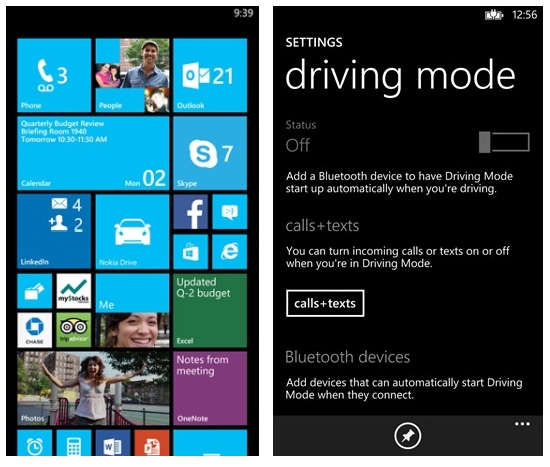 The update also adds support for the Qualcomm Snapdragon 800 quad-core processor, one of the fastest ARM-based chips on the market.

In other words, we could start to see high-end Windows Phone devices with the same kind of premium specs available from a top-of-the-line Android phone.

Other changes in Windows Phone 8 Update 3 include:

The first phones with the new software are expected to ship within weeks, while existing customers should get the latest Windows Phone software as a free over-the-air-update soon.