Microsoft may have largely abandoned its Lumia smartphones with Windows software. But if you’ve got one lying around now you can unlock the bootloader and root the phone.

As promised last month, the developer of Windows Phone Internals has released a new version that can unlock and root just about any Lumia device. 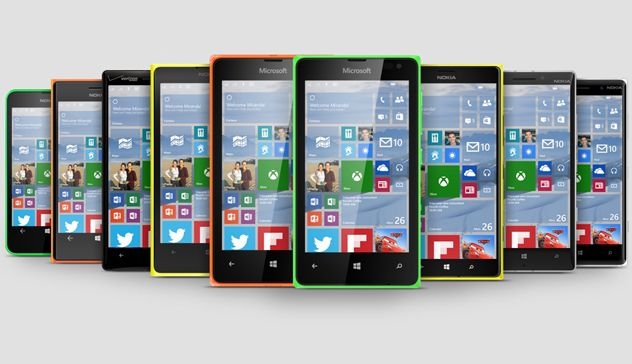 Windows Phone Internals 2.3 is the first update to the tool in two years, but it’s a doozy. Developer Heathcliff74 does note that some users have had problems unlocking devices with Bitlocker encryption enabled, but disabling it should do the trick.

Among other things, unlocking the bootloader allows you to install ROMs on a phone, but note that we’re still talking about Windows Phone-based ROMs. Porting Android to run on a Lumia phone would be a major undertaking since there aren’t necessarily Android drivers for all of the hardware.

And, as with any tool for flashing ROMs, unlocking booters, and rooting a device, you should probably proceed with caution since there’s a non-zero chance of something going wrong. Make sure to back up any important data before starting.