Microsoft has announced that the first smartphones running Windows Phone 8 will ship this coming weekend. Phones from Nokia, Samsung, HTC will be available from US carriers including AT&T, T-Mobile, and Verizon.

At first glance, Windows Phone 8 looks a lot like Windows Phone 7. Both are defined by the colorful, customizable live tiles on the home screen. But the new software adds a “Kid’s Corner,” customizable lock screen, the ability to sync with a Windows 8 computer and much more. 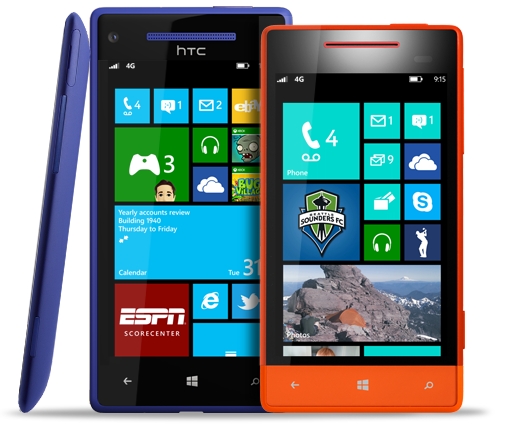 While there still aren’t as many third party apps for Windows Phone as there are for competing platforms including iOS and Android, Microsoft says “46 of the top 50” mobile apps are already available for Windows Phone 8.