When Microsoft introduced Windows Phone 8 this summer, the company made it clear that the new operating system wouldn’t run on any handsets that had already been shipped. But Microsoft did promise one more major update to Windows Phone 7, which would bring users the new and improved home screen.

And then nothing happened. Now it looks looks like the wait could be over… maybe. 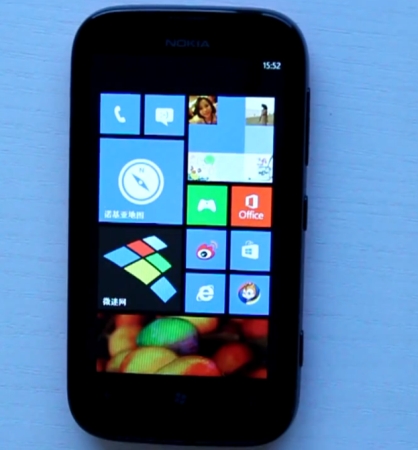 At this point, this is an unconfirmed rumor. But the operating system is a bit overdue at this point. The first Windows Phone 8 handsets started shipping weeks ago, and Microsoft still hasn’t thrown a bone to early adopters of the Windows Phone platform.

Aside from the new home screen (with support for resizeable Live Tiles), it’s not clear whether Windows Phone 7.8 will have any other new features that aren’t already available in Windows Phone 7.5. But at least it’s something.

Update: The Verge reports that the update could include VPS support and other features and bug fixes.