Existing virtual reality headsets like the HTC Vive and Oculus Rift can cost upward of $500. But Microsoft has been promising that headsets designed for its Windows 10 Mixed Reality platform would be available for much lower prices.  And now they’re almost here.

The Acer Mixed Reality headset is up for pre-order starting today for $299, while HP has a model that sells for $329. Both should ship this summer. 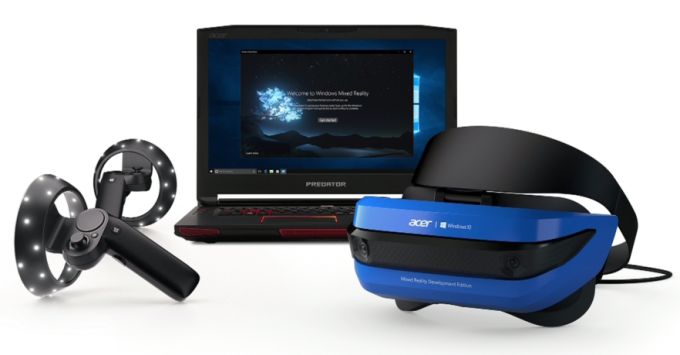 The headset requires Windows 10 Creators Update or newer to function and Microsoft recommends app developers use a system with an Intel Core i7 hexa-core or faster or AMD Ryzen 7 17000 or faster processor with a recent NVIDIA or AMD graphics card. 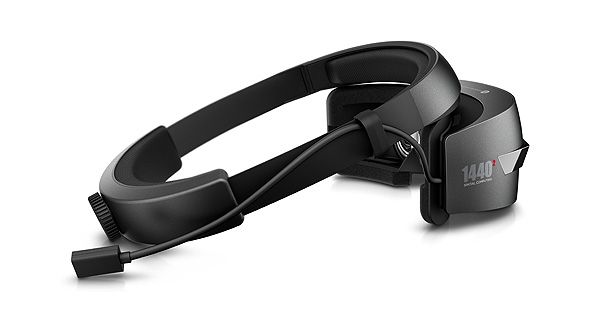 Microsoft also unveiled a set of motion controllers with buttons, sensors, and grips to let you interact with virtual objects using hand and arm motions.

Acer is expected to offer a headset + Microsoft motion controller bundle for $399 when the new controllers are available.

Windows 10 Mixed Reality used to be called Windows Holographic, but Microsoft changed the name around the same time that the company revealed that VR headsets other than its pricey Hololens would support the platform. But at this point it looks like most of the entry-level hardware will offer more of a virtual reality experience than mixed reality, since the new headsets don’t superimpose virtual objects on your real-world view the same way that a Hololens does.