Microsoft’s Your Phone app for Windows lets you pair a smartphone with a Windows to text or take calls from your PC, view notifications on your desktop, and transfer photos, among other things.

Earlier this year the company also rolled out a feature called Phone Screen that allowed you to mirror your phone’s display on your PC so that you can see or do just about anything from your computer without the need to pick up your phone at all.

Initially the feature worked over Bluetooth Low Energy… but not a lot of computers actually support that technology yet. So Microsoft is pulling Bluetooth support and switching to WiFi.

The only catch? Only a handful of recent Samsung phones support the feature so far. 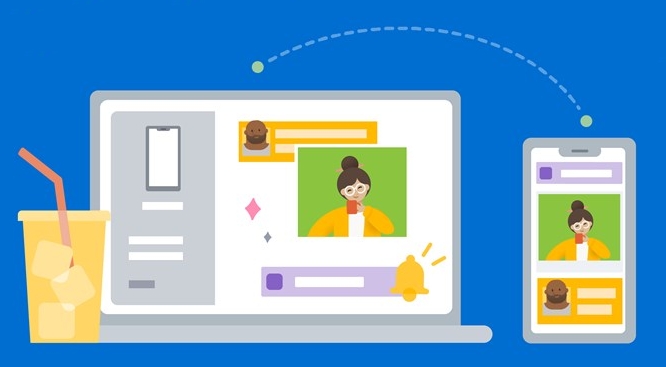 Microsoft says it’s worked with Samsung to develop a “Link to Windows” feature that lets you pair current-gen Samsung smartphones with a PC over WiFi.

The app comes pre-installed on Samsung phones, and Microsoft says that makes it easy to manage notifications, sync photos, send messages, and mirror your phone

But it also means that if you have a non-Samsung device (or an older Samsung phone), you’re out of luck for now. Here’s the full list of supported devices as of October 31st, 2019:

via Microsoft and Android Police