Microsoft has been throwing around the phrase “Windows as a service” for a few months, but up until recently it hasn’t been all that clear exactly what that meant.

With Windows 10 set to launch in a few months, Microsoft is doing a better job of explaining what kind of service we’re talking about: the company is changing the way it rolls out upgrades, bug fixes, and security improvements.

Say goodbye to monthly “Patch Tuesday” updates and major new builds of Windows every few years. Instead Microsoft will continually roll out updates as they become available. 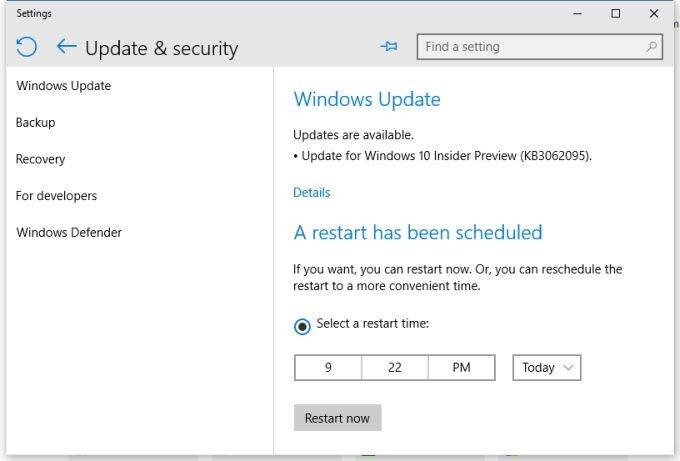 That means Windows 10 will be the “last version of Windows,” at least until the company decides to shift strategies again.

Right now there are no plans for Windows 11 or 12. It’s all Windows 10. But that’s not to say that Microsoft has no plans to offer new features. It’ll just bring them to Windows 10 as they become available instead of waiting for the next version of the operating system.

This also means that once you install Windows 10 (or buy a computer with the software installed), you probably won’t have to pay for a major software update in a few years.

But in some respects. Windows 10 will never be complete, just the way Ubuntu, Fedora, OS X, Android, iOS, and other operating systems are never really complete — because there’s always room to roll out updates to patch security vulnerabilities or to add new features.

It’s just that Microsoft is shifting from rolling out small updates at regular intervals and big updates only a few times a decade to rolling out updates on an ongoing basis starting with the launch of Windows 10.

But that’s all long-term stuff. In the short term, the decision to move away from “Patch Tuesday” means that instead of delivering bug fixes and security updates on a monthly basis, users will be able to get patches for security vulnerabilities almost as soon as Microsoft finishes working on them.

According to PC World, users will be able to select whether they’re in the “fast ring” or “slow ring” for security patches depending on whether they want to prioritize speed-of-delivery or wait a while to make sure the kinks are worked out before applying updates on their own systems. That’s the same approach Microsoft has taken for delivering updated pre-release builds of Windows 10 to users signed up for the Windows Insider Program.

20 replies on “Windows as a service: Windows 10 will be continually updated (with no Windows 11 in sight)”