Microsoft has announced that the next version of its Windows operating system will be available starting October 26th. 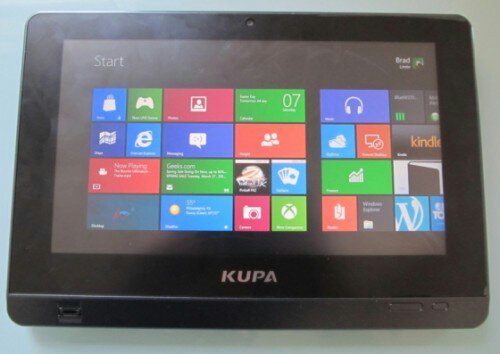 Windows 8 represents a major shift. The Start Menu has been replaced with a new touchscreen-friendly Start Screen which takes up the full screen. The operating system also introduces a new full-screen user interface called Metro which is also designed for touchscreens.

In other words, Windows 8 is designed at least as much for tablets as it is for desktop and notebook computers.