Microsoft is offering recent PC buyers the chance to upgrade to Windows 8 for less than $15. The cost of a full upgrade from an earlier version of Windows will run $40 for a limited time. But how much will you have to pay for a full version of Windows 8?

At least $100. That’s the price Microsoft is expected to charge for an OEM or system builders edition of Windows 8. 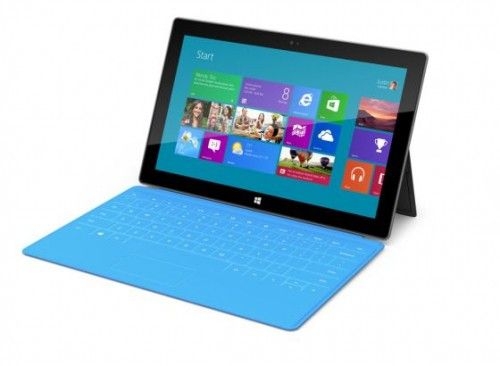 In other words, ZDNet’s Mary Jo Foley reports that a Windows 8 OEM license will be about the same price as Microsoft charges for Windows 7 for system builders.

You’ll have to spend more if you want Windows 8 Pro.

Microsoft isn’t expected to offer a full retail version of Windows 8 for download or purchase in stores. That’s something the company has historically done with its PC operating system, but since most customers buy computers with Windows pre-installed, the cheaper upgrade options have always been more popular.

As the name implies, the system build version of Windows is aimed at PC distributors or individuals looking to build their own computers, rather than those who buy a PC with Windows already installed.

But the Windows for system builders tends to be more limited than a full Windows license. For instance, it’s more difficult to transfer the license to another computer. It’s tied to the PC you install it on, and if you try to activate the same copy of Windows after switching computers (or even just swapping out hard disks in some instances), you may have to call Microsoft Support to complete the activation.