Microsoft has released Windows 8 Consumer Preview. You can download 32-bit or 64-bit versions which can be burned to a DVD or loaded onto a USB flash drive for installation.Microsoft has also released a tool that lets you install the consumer preview on a separate partition on your computer so you can dual boot Windows 8 and another version of Windows. 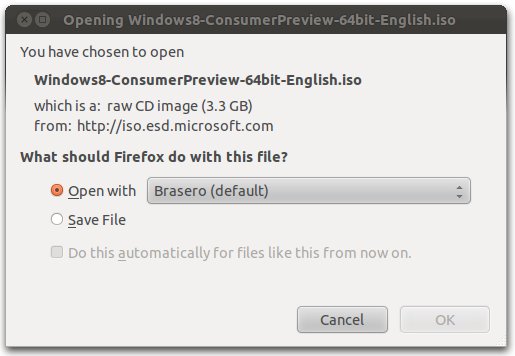 There’s no public preview of Windows 8 for devices with ARM processors yet. If you want to try Windows 8 on ARM you’ll need to get your hands on a device that comes preloaded with the operating system. Microsoft is working with partners to make a small number available to testers, but the rest of us probably won’t see Windows 8 on ARM until it’s ready to launch later this year.

That’s not to say you can’t run Windows 8 Consumer Preview on a netbook with a low-resolution display. You can. But you may need to tweak some settings in order to run Metro style apps. 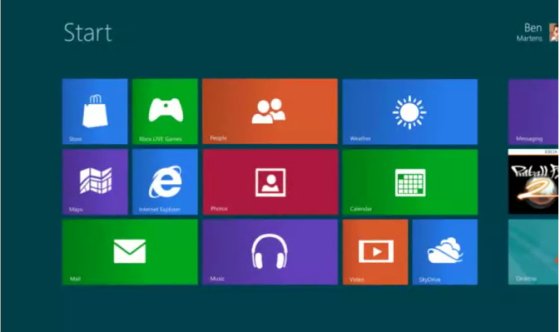 Microsoft has offered a developer preview of Windows 8 for a few months, but today’s release is designed for the general public to test for free. It’s also the first version that will be able to access the Windows Store, which is officially the only place to download apps designed for the new full-screen, touch-friendly Windows Metro user interface.

The Windows Store is currently in beta and all apps in the store will be available for free.

The official Windows blog has a run-down of the new features including the new user interface, the traditional desktop-and-taskbar view, and the latest version of Internet Explorer 10.