The company has released a new version of its Windows 8.1 video app which also supports the MKV format. 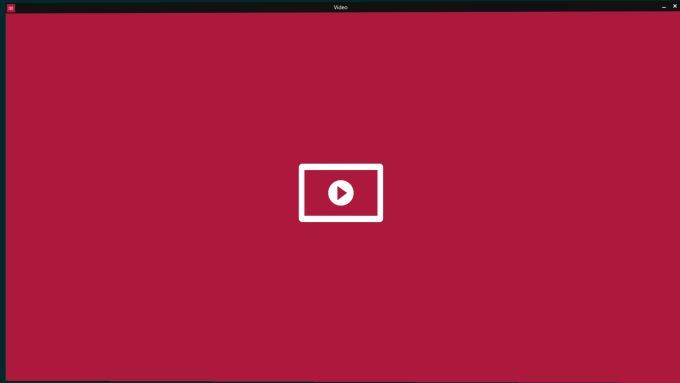 MKV is a container, rather than a video codec — so it’s possible you might find some MKV files that use unsupported codecs. But as long as the video app supports the codecs used, it should have no problem opening and playing MKV files.

Of course you can also use third-party apps. VLC, for instance, has supported MKV files for ages. But it’s nice to know that you can now open one more relatively popular file format just by locating a file on your computer and clicking on it… no third-party software required (unless you want special features, a different user interface, support for playing files in a window instead of full-screen, or any number of options that aren’t available in the Windows 8.1 video app).