Ten years after releasing Windows 7 to the public, Microsoft officially put the popular operating system to rest earlier this month when the company rolled out the final update for Windows 7.

It turns out that update actually introduced a new bug, so Microsoft is promising to deliver at least one more update that will fix the issue. 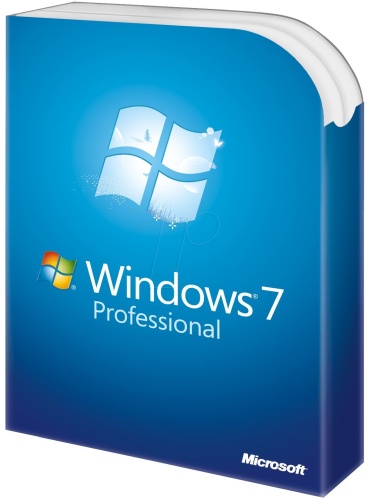 The bug wasn’t a particularly serious one — when you tried to use the Stretch option on your desktop wallpaper, you might see a black wallpaper instead of the image you were hoping for.

But it would have been rather problematic for Microsoft to leave a new bug of its own making in the last official software update for the operating system. So it’s nice to know that a patch to fix the issue is on the way.

That said, Microsoft is not promising to deliver any additional security updates or bug fixes. So if vulnerabilities are discovered in the future that could leave your Windows 7 computers vulnerable to malware, then you’re pretty much on your own.

There are some things you could do to help extend the life of your Windows 7 PC though.

You may be able to get by indefinitely by using third-party security software or just disconnecting your computer from the internet. There’s a decent chance you could upgrade to Windows 10 for free (even if the free upgrade offer officially ended ages ago), but you won’t get any support from Microsoft if you run into hardware compatibility issues. Or you could try ditching Windows altogether and switching to Linux… although that’s probably a bigger commitment/lifestyle change than buying a new Windows PC would be for some people.