When Microsoft first launched Windows 10 in 2015 the company said it would be the “last version of Windows,” since the goal was to continually push out incremental updates rather than revolutionary new version of the operating system.

Today Microsoft has released Windows 11. There’s no word on whether this will be the last version of Windows, but the update does bring significant changes to Start Menu, Taskbar, Microsoft Store, and a number of other areas. So I guess it’s not surprising that Microsoft decided it was time for a new name… although there’s some debate over whether we really needed some of the new things Microsoft is bringing to Windows. 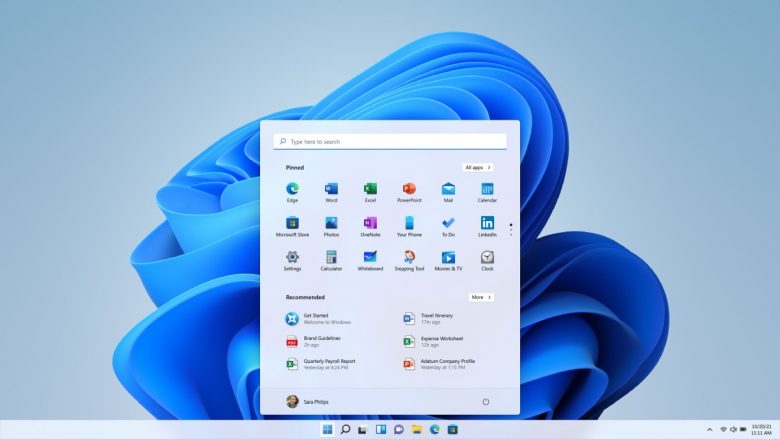 Among other things, Windows 11 brings:

Microsoft first announced it was working on Windows 11 earlier this year, and for the past few months the company has been rolling out pre-release builds to members of the Windows Insider program. Eventually the company announced Windows 11 would arrive on October 5th.

But surprise, it’s already October 5th in New Zealand, so Microsoft has begun the rollout a little earlier than some folks had anticipated.

That means new PCs will begin shipping with Windows 11 just about immediately, and if you have a Windows 10 PC that you purchased recently, you may be able to update to the latest version of Windows through Windows Update starting today or very soon. Folks with older computers may have to wait a little longer – Microsoft is doing a phased rollout and says could be as late as mid-2022 before it makes the update available to all eligible PCs. 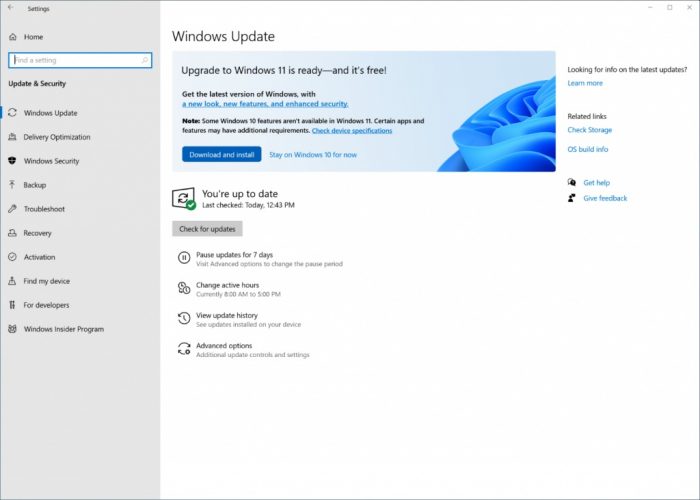 And eligible is an important word there – Microsoft is enforcing pretty strict minimum system requirements. So while you can run Windows 11 on a computer with as little as a 1 GHz dual-core processor, 4GB of RAM, and 64GB of storage, you need a PC with UEFI, Secure Boot capability, and TPM 2.0 security.

Most computers released in the past few years should qualify, but not all computers. And you’ll need a PC with an AMD Zen 2 or newer processor, an Intel 8th-gen or newer chip (or one of a handful of 7th-gen chips), or Qualcomm Snapdragon processor.

Have a qualifying PC, but not sure you want to leave Windows 10 behind? The good news is that Microsoft will continue supporting Windows 10 until at least 2025, so you don’t really need to upgrade anytime soon. And at least one Windows 11 feature is coming to Windows 10 anyway – the new Microsoft Store will debut with Microsoft’s new operating system, but it’ll make its way to Windows 10 in the coming months.

Alternately, you can install Windows 11, try it out for a few days, and then roll back if you’re not happy. Microsoft will give you 10 days to change your mind, but keep in mind that this is always a slightly risky proposition, since there’s always a chance that something could go wrong and bork your backup files.