Last year Microsoft launched Windows 8.1 with Bing as a free or cheap option for makers of low-cost tablets. It was designed as a way to make Windows more price competitive with Google Android, and it seems to have worked: not only have a number of Western companies shipped low-cost Windows tablets, but there are a lot more Windows tablets coming out of China these days than there were a year or two ago.

One of the Chinese companies producing those devices is Teclast… and the company tells me it plans to expand beyond China soon with new versions of its tablets designed to be sold in Europe, the Middle East and Asia.

The company’s international tablets will be available with English or Spanish as the default language, and they’ll come pre-loaded with apps chosen for those markets.

Teclast also claims some of these tablets will be among the first devices to ship with Windows 10 with Bing. Yep. Microsoft’s free/cheap version of Windows is still around. 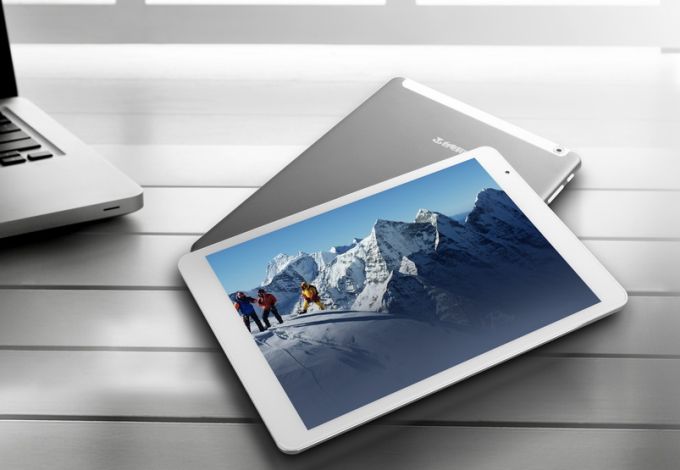 Want more evidence that the Windows with Bing program is still alive and kicking?

If you look closely at the leaked Intel Compute Stick roadmap we obtained a few months ago, it also mentions Windows 10 with Bing software that will be used on upcoming versions of Intel’s tiny PC-on-a-stick. 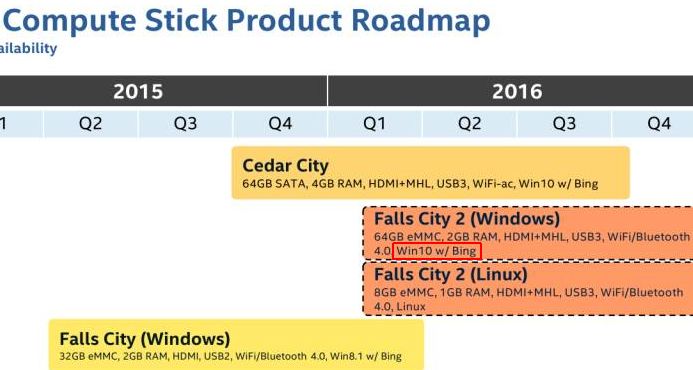 As for Teclast, I should point out that only the 64GB version of the company’x X98 Air 3G 64GB tablet will run Windows 10 with Bing. Teclast also has a 32GB model that runs Android only.

Note that this is not the same tablet as the recently-announced Teclast X98 Pro, which features a Cherry Trail processor and Windows 10 software.