The Microsoft Store may not be as essential to Windows 10 as the Google Play Store is to Android or the App Store is to iOS. But there are a few key advantages to downloading Universal Windows Platform (UWP) apps from Microsoft’s store rather than from third-party sources.

You can get updates automatically. Install an app on one device and it’ll be associated with your account on other devices (including PCs, tablets, and Xbox consoles). And apps run in a sandboxed environment, which makes it less likely that they’ll be able to infect your computer with malware.

But they also can’t tap into all of the APIs available to other types of Windows applications, and they lack some functionality that you get with legacy apps… which are some of the reasons that many software developers haven’t ported their existing apps to the UWP and that many users have largely ignored the Windows Store.

Now there’s at least one less reason to avoid UWP apps though: starting with Windows 10 Build 1803 (Redstone 4), you’ll be able to run multiple instances of a UWP app. 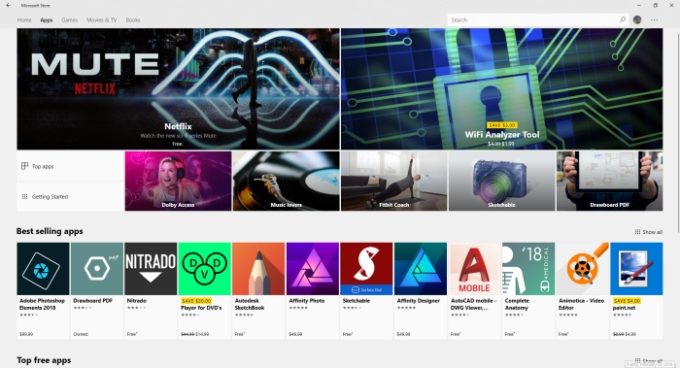 You could already open multiple UWP apps at once. But now you’ll be able to open the same app multiple times.

In other words, you could have two video players running at the same time, each showing a different video. Want to open multiple instances of a document viewer, text editor, or game? You might be able to do that too.

Actually, let’s say that last part again: you might be able to do it.

Multi-instance support is actually going to be an opt-in feature. Developers will need to make some changes to their apps in order to support it. For some apps, those modifications will be relatively simple. For others, it could entail much more work.

So there’s no guarantee that your favorite UWP apps (you have favorites, right?) will support multi-instance behavior. But at least it’s going to be an option soon.