The first Windows 10 Mixed Reality-compatible headsets are expected to ship later this year for $299 and up. But you don’t necessarily need a headset to interact with mixed reality.

Microsoft has announced a new featured called “View Mixed Reality” is coming to Windows 10 this fall, and it’ll let you use any Windows PC with a webcam to superimpose virtual items on real-world environments. 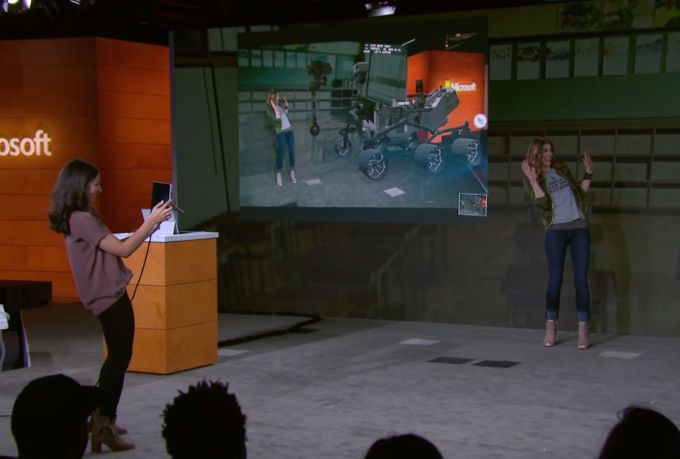 Essentially, the feature is a lot like something you can already do with a variety of smartphone apps: take a virtual item and superimpose it on the image captured by your camera.

At an education-themed event in New York City today, Microsoft showed off an example: see how big the Mars Curiosity Rover is by putting a digital version next to yourself in a photo or video, giving you a better sense of the size and shape without having to travel to NASA (or Mars).

The feature should roll out as a free update for Windows 10 this fall.