Windows 10 Mobile has been mostly dead for a while. Microsoft pulled the plug on the Windows Insider Preview program for phones a year ago and there haven’t been any major updates to the operating system since then (or any major new smartphones shipping with it either). And app developers have been jumping ship — many apps for Windows phones are no longer supported.

But if you’re happy with your Windows phone you can continue to use it to make calls, surf the web, play games, navigate, and more… for now. Microsoft still supports the operating system with occasional bug fixes and security updates… at least until later this year.

Microsoft recently announced that it will stop supporting the operating system on December 10th, 2019. 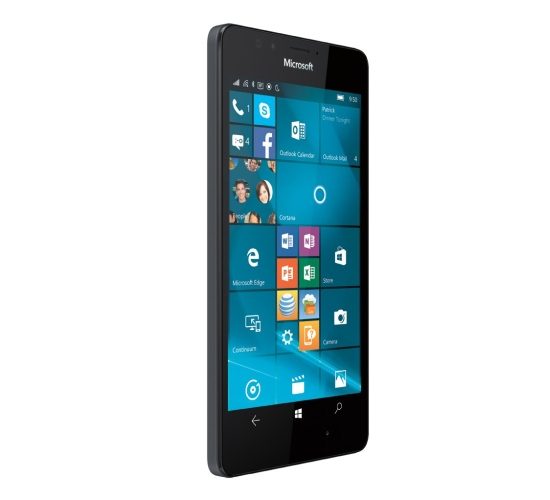 To be more precise, that’s the end of support for Windows 10 Mobile, version 1709, which is the latest version of Microsoft’s smartphone operating system. It was released in October, 2017.

Support will end for both Windows 10 Mobile and Windows 10 Enterprise users. The biggest concern is probably that this means there will be no more security updates — so using your phone for communications or banking will probably be a bad idea. Any security vulnerabilities that are discovered will not be patched.

While this spells the end for Windows 10 Mobile, it may not be the end of Microsoft’s smartphone ambitions.

The company currently offers a bunch of apps and services for Android and iOS devices including mobile versions of its Office and Cortana apps, an Android launcher app, and more.