As if you needed any more confirmation that Windows 10 Mobile is on life support, Microsoft has stopped pushing new builds of the operating system to members of the Windows Insider Preview program.

This week Microsoft released a new build of Windows 10 for desktop and laptop PCs to Windows Insiders, but when asked on Twitter about mobile, Microsoft’s Brandon LeBlanc replied “no mobile builds are coming.” 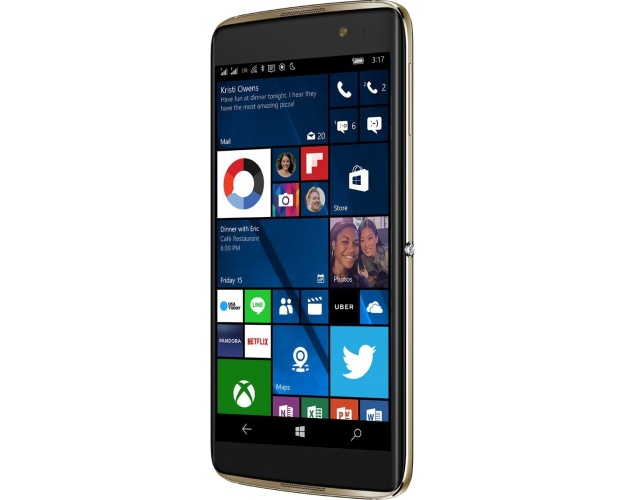 The company will continue to release security updates for the foreseeable future, and technically Microsoft could release a major feature update without offering preview builds to Windows Insiders. But the odds of that actually happening seem pretty slim.

Rumor has it that the company hasn’t given up on the mobile space entirely: we could eventually see a new version of Windows 10 that runs on phones and which uses the same core operating system as Windows for other platforms (including PCs, Xbox, and Hololens). But the long-rumored “Surface Phone” that will run this mythical build of Windows remains little more than a rumor for now.

As recently as a few months ago, Microsoft representatives had said they would continue to release new builds of Windows 10 Mobile to Insiders on an ongoing basis. But as Microsoft’s Jason Howard explained in another message on Twitter, simply said “Plans change. Such is the nature of things.”

If you’re still in the market for a Windows Phone, there are still a few available from the Microsoft Store for as little as $100… although you’ll also find some high-end Android phones in the store. After all, you can run Office, Outlook, and other Microsoft applications on Android (or iOS) devices. So maybe the best phones for Windows users these days are Android and iOS models.

4 replies on “Windows 10 Mobile is dead(ish), as Microsoft pulls the plug on Insider builds”