The Windows 10 Creators Update for desktop and notebook computers began rolling out a few weeks ago. Now the update is making its way to Windows 10 Mobile smartphones.

Well, some Windows 10 Mobile phones anyway. Only 13 phones are officially getting the update. 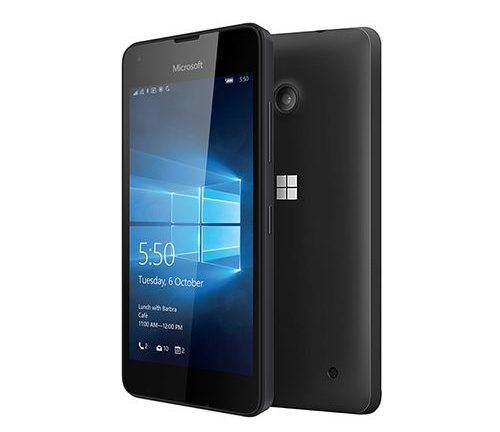 Like the Creators Update for PCs, the new version of Windows 10 Mobile has a bunch of relatively small changes rather than any really exciting new features.

For example, there’s improved support for Bluetooth-enabled wearables, support for reading ebooks using the Edge web browser, and improvements to emoji in the Windows 10 Mobile keyboard.

There’s also an option to schedule your phone to enable or disable WiFi at set times. And you can reset an app to its original state to clear all user data without uninstalling and reinstalling the app.