The next major Windows 10 update is coming in a matter of days, and the Windows 10 May 2020 Update is expected to bring a long list of new features and smaller improvements.

Now Microsoft has begun rolling out what’s effectively a release candidate to members of the Windows Insider Preview Program. 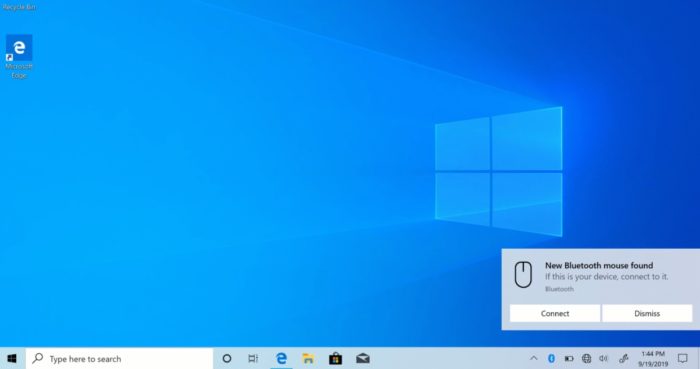 Major Windows 10 updates come about once every six months at this point — so the May 2020 Update (formerly known as 20H1) is coming half a year after the cleverly-named Windows 10 November 2019 Update. But while the last one was focused on performance improvements rather than flashy new features.

This time around Microsoft is bringing updates to Cortana, Search, the Windows Subsystem for Linux, and the Xbox Game Bar, among other things.

You can find more changes in the Windows 10 Insider Preview Preview Builds (20H1) website, but note that some of the features listed there have been changed or postponed until a future release.