Less than a month after launch, Windows 10 is now running on 75 million computers.

That’s according to Microsoft VP Yusuf Mehdi, who also shared some other stats from the first month of Windows 10, including the fact that more than 90 thousand unique PC or tablet models have been upgraded to Windows 10 and Cortana has told over half a million jokes to users in the last month.

So anyway, about that 75 million number… is that good? 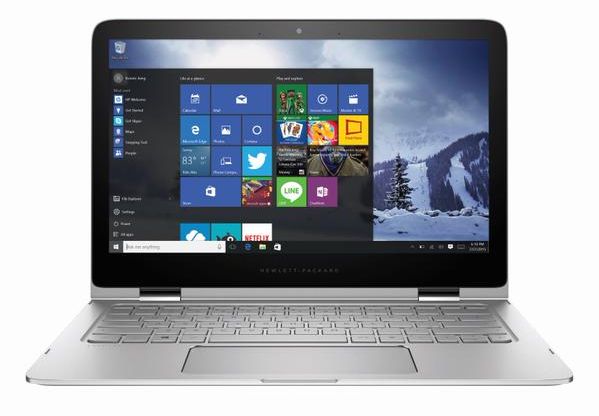 At a time when there are more than a billion PCs in the world, this number might seem like a drop in the bucket.

But as Paul Thurrot notes, Windows 7 is one of the most popular versions of Windows to date… it took Microsoft two months to sell 60 million Windows 7 licenses (which is not necessarily indicative of how many computers were actually running the software, since some enterprise customers probably paid for the software but didn’t install it immediately).

Microsoft announced 40 million Windows 8 licenses sold in the first month after that operating system launched… although many of those licenses were sold to PC makers rather than to customers.

This time around, Microsoft is doing something different. Windows 10 is available as a free upgrade, which means most users don’t have to pay a penny for the operating system if they’re upgrading from Windows 7 or Windows 8.

So maybe it shouldn’t be surprising that the OS is being adopted more quickly than earlier versions. But there are also probably a few other things at play here.

First, Windows 10 has received pretty positive reviews. Second, it includes features that many people consider to be fixes for “problems” with Windows 8: the new operating system is designed to run on tablets and desktops… but it doesn’t feel as much like two entirely different operating systems grafted together.

Third… a lot of people have gotten used to the idea that every other version of Windows is worth using:

You could certainly make a case that Windows Vista and Windows 8 didn’t deserve the lousy reputations they received. But the point is that if people didn’t feel comfortable upgrading to Windows 10, they wouldn’t do it… whether the update is free or not.

It’s also worth noting that the upgrade is actually reversible. When you upgrade from Windows 7 or Windows 8, Windows 10 will actually keep all of your old files for up to 30 days, allowing you to roll back to an earlier version of Windows.