And you don’t need a $3000 HoloLens headset or $600 Oculus Rift to do it. Microsoft has announced that a bunch of PC makers will be releasing Windows 10-ready virtual reality headsets, with prices starting at $299. 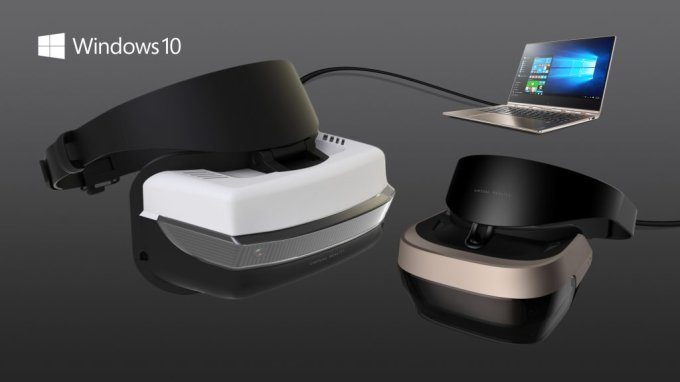 That list includes models from Acer, Asus, Dell, HP, and Lenovo and Microsoft says each model include sensors with six degrees of freedom and that you won’t need to set up a separate room with sensors for that functionality.

In addition to interacting with 3D objects scanned or created with Microsoft’s tools, the new headsets will let you experience 3D apps and experiences like the HoloTour app which has been exclusively available for HoloLens up until now. HoloTour lets you explore remote locations in 3D while wearing a headset.