Windows 10 may already be available for desktop and notebook computers. But later this year it’s also coming to smartphones, small tablets, and Microsoft’s Xbox One video game console.

Although at this point the Xbox One is starting to look like a lot more than a video game console. 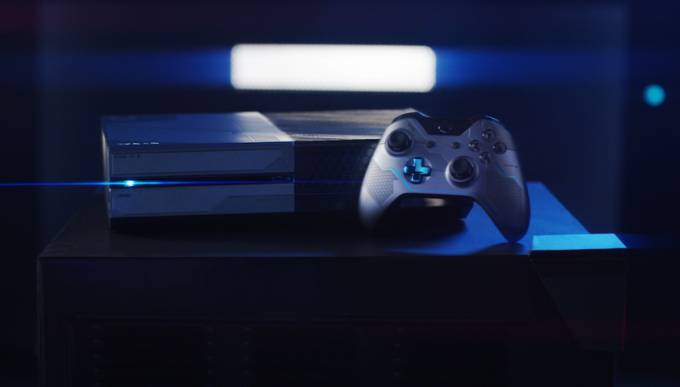 You can also use the device to stream internet video to a TV or watch live television. Next year you’ll even be able to use it as a subscription-free digital video recorder.

So what happens when the Xbox One operating system is updated to Windows 10? That’s when the device will gain support for the Cortana personal assistant, allowing you to search or issue commands with your voice. You’ll also get a new dashboard and support for Universal Windows apps.

If you just want to use the Xbox One as a game console or media player, you’ll be able to do that. But you’ll also be able to download Windows Store apps that are designed to run across a range of devices including traditional computers, smartphones, tablets, and TVs. This could open the door for using the Xbox One for much more than gaming or media playback.

For example you could use the Microsoft Edge browser to surf the web from your couch, or fire up apps to view or edit documents, chat with friends, read the news, or do many other things that you’d normally do on a phone, tablet, or PC.

Not thrilled about the idea of using an Xbox controller to run those apps? No problem. Microsoft has also introduced a new accessory called the Chatpad, which is a tiny QWERTY keyboard that you can use to type with your thumbs. It’ll be available in November for $35.

As for games, Microsoft has revealed a number of new titles that are coming to the Xbox One and/or Windows 10. The company also announced that in November, the Xbox One will offer backward-compatibility with the Xbox 360, allowing users to play a limited number of older games.

At launch, 100 Xbox 360 titles will be available… and Xbox Live Gold members will be able to play them for free, as well as additional titles that will be added in the following months. 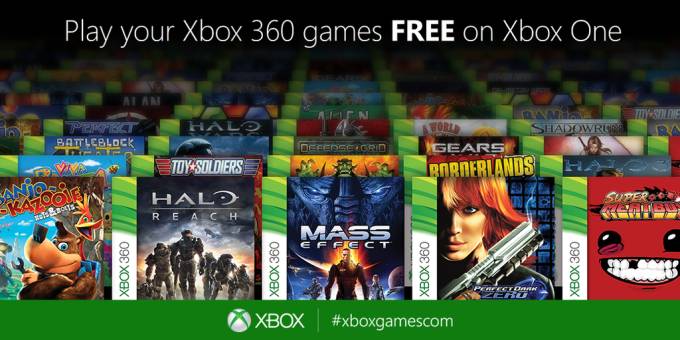 5 replies on “Windows 10 coming to Xbox One in November”