Microsoft has released dozens of updates to Windows 10 since launching the operating system a year ago. But the biggest update yet is coming August 2nd.

It’s called Windows 10 Anniversary Update… and it’s not exactly a big surprise. Microsoft already told us about some of the key new features in March, and members of the Windows Insider Preview program have been testing early version for a while.

But now we know that the Anniversary Update will be available as a free update to all Windows 10 users starting August 2nd. It’s likely that PCs will start shipping with the latest version of Windows pre-loaded soon as well. 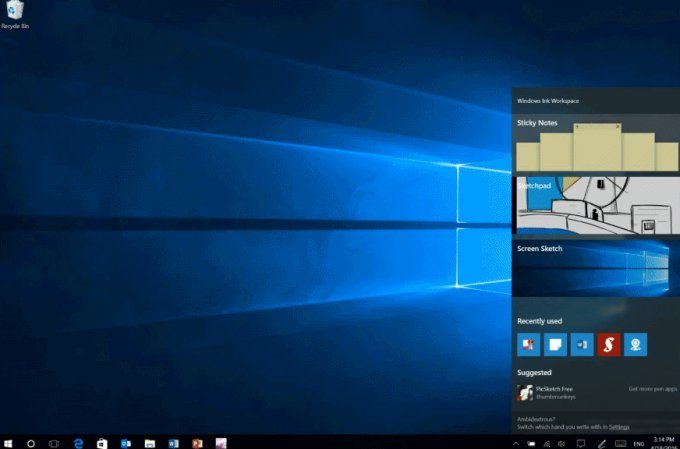 So what’s new in Windows 10 Anniversary Update? Here are a few changes:

While the Windows 10 Anniversary Update is a for Windows 10 users, it won’t be free if you’re using Windows 7 or Windows 8.1. 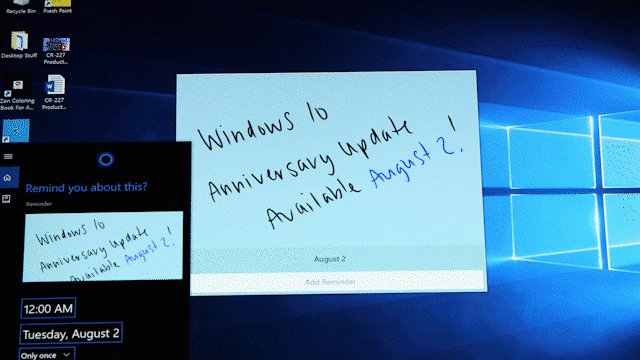 For the past year Microsoft has been letting users upgrade to Windows 10 from those operating systems free of charge (and sometimes making it hard to refuse the upgrade offer). But the promotion ends on July 29th. After that time you’ll have to pay full price for a Windows 10 license if you want to upgrade from an early version of the operating system.