Want to install Windows 10 on an old netbook (or a cheap Windows tablet) with a 1024 x 600 pixel display? No problem.

While you can run Windows 8.1 on a device with a low-resolution display, you’ll get an error message if you try opening the Windows Store to install any Metro/Modern apps.

That was also true with the first technical preview of Windows 10. But it looks like one of the changes included in the second preview (build 9860) is support for 1024 x 600 pixel screens. 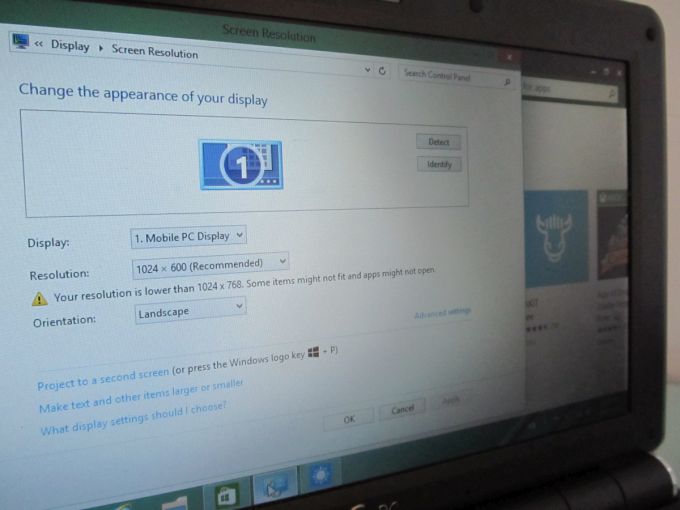 After reading about the change this weekend, I decided to install the Windows 10 technical preview on my Asus Eee PC 1000H.

Sure enough, when I installed the first Windows 10 preview and tried opening the Windows Store or other Modern apps such as the Weather and News apps I got an error message telling me I needed a screen resolution of 1024 x 768 or higher to use these apps.

So I entered the PC Settings, checked for a new preview build, downloaded and installed it and after my computer rebooted I was able to open Windows Store apps.

Windows 10 doesn’t feel particularly fast on this aging netbook… but neither does any other operating system. After all, it does have a relatively slow processor, 1GB of DDR2 667MHz memory, and a 5400 RPM hard drive. 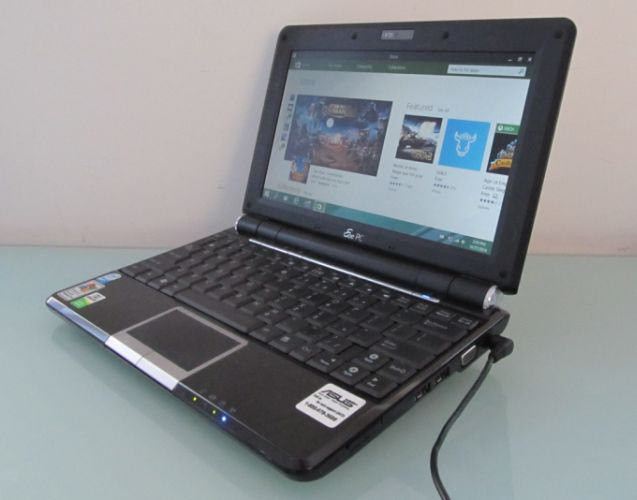 Hopefully this doesn’t mean we’ll see a surge of new devices like the Encore Mini with low-resolution displays.

You can download and test Microsoft’s Windows 10 Technical Preview for free. The final version of the operating system is expected to launch in 2015.