One of the key players in the birth of the MP3 music revolution was scheduled to shut down on December 20th, 2013. But that didn’t happen. If you’ve noticed that the Winamp music player and Shoutcast internet radio service are both still up and running, there’s a reason for that.

Internet radio service Radionomy has confirmed that it bought Winamp and Shoutcast from AOL and plan to keep both up and running. 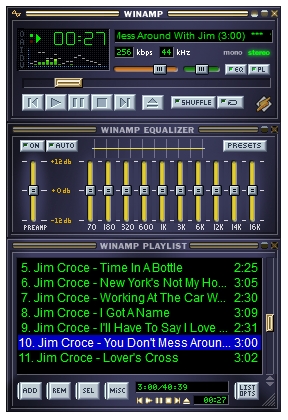 While AOL never really figured out how to monetize Winamp, Radionomy says it gets a lot in the deal, including a solid audio and video player, access to a catalog of 60,000 online radio stations, and tools for managing podcasts.

Radionomy is based in Belgium and functions internationally, but the move gives it a wider presence in the United States. Hopefully they’ll also figure out how to monetize (and possibly update) the platform so there’s not another threat of a shutdown anytime soon.