Wikipad has announced that its 7 inch Android gaming tablet will launch in the US and UK on June 11th. It’ll be available globally later this summer.

The Wikipad 7 features a 7 inch, 1280 x 800 pixel display, an NVIDIA Tegra 3 quad-core processor, and 16GB of storage. But what really makes the tablet special is the detachable controller which transforms the tablet into a portable gaming system with dual-analog sticks, gaming buttons, and a D-Pad, among other things. 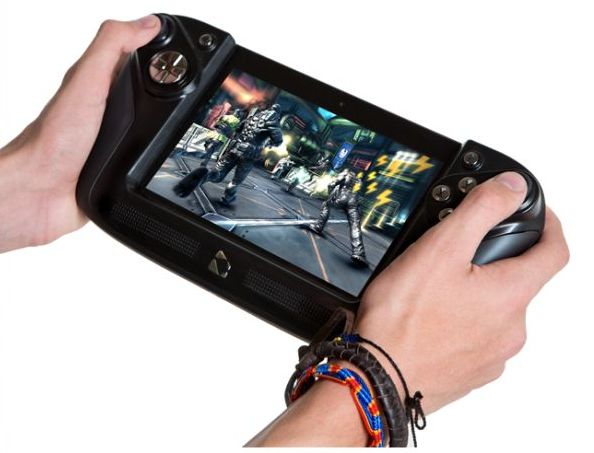 Unlike NVIDIA’s Shield handheld game console, you can remove the Wikipad’s game controller when you’re not using it, which means that the Wikipad 7 can function as a general-purpose Android tablet.

It’s also about $100 cheaper than a Shield, although NVIDIA’s upcoming portable gaming device has a new, faster Tegra 4 processor.

The Wikipad 7 features a microSD card slot, HDMI output, a 2MP front-facing camera, and Android 4.1 Jelly Bean software. It comes with the Google Play Store preloaded, which lets you access hundreds of thousands of apps and games.