Webroot provides security software for home and business users, and like most antivirus applications, the company’s software can identify and quarantine or delete potentially malicious files. 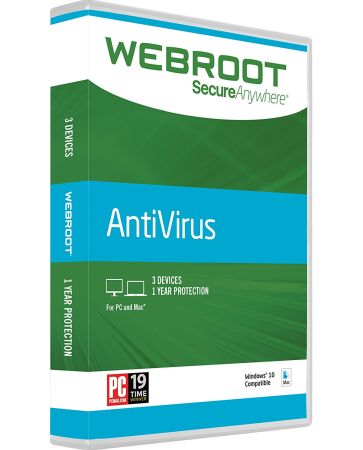 The company says the bad virus definitions were only live for a brief time, but that was long enough to do a lot of damage. And while Webroot has posted instructions that should help some home users and business customers undo the damage, many users in the Webroot community forum say the instructions don’t work for them.

In a lot of ways, this seems like the worst-case scenario for an antivirus software company. I mean, it’s bad enough that sometimes just about any security software might fail to protect you from malware (because sometimes undisclosed vulnerabilities are exploited before anti-malware companies can develop and roll out updates to protect you). But this is sort of like when you’re body’s immune system turns against you: the software that was supposed to keep you safe is what’s actually causing the damage.

It’s unclear at this point what caused the false positives, but I suppose if there’s a silver lining, it’s that Webroot says it “has not been breached and customers are not at risk.” and that “legitimate malicious files are being identified and blocked as normal.”

via The Register and Ars Technica