Google’s Project Ara, the modular smartphone that is designed to allow users to swap out parts, is still far from being ready to ship. So is Circular Devices’ PuzzlePhone.

By the time they launch there might be another option though: a modular smartphone case.

Nexpaq is a smartphone case that allows you to swap out modules to add storage, battery power, and more. The developers are running a Kickstarter campaign to raise money for the project and hope to ship a software developer kit in August, followed by early bird cases and modules in January, 2016. 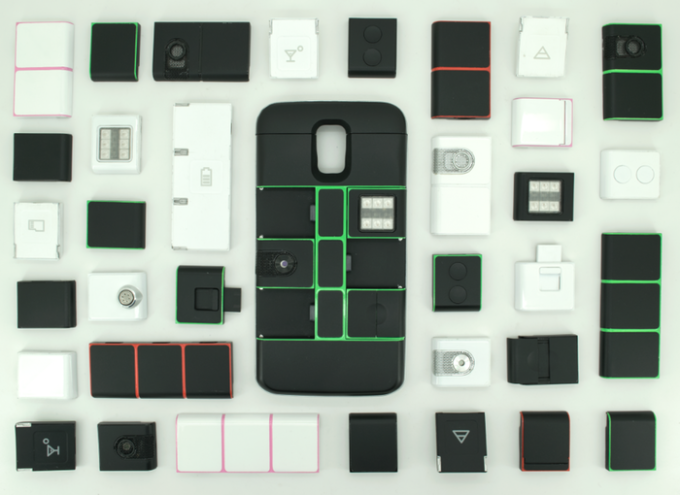 The case includes its own built-in 1000 mAh battery power and there will be models that are compatible with Samsung S6 Edge, Samsung Galaxy 5S, and iPhone 6. The company plans to add more case options by addressing user wants via a poll.

The modules are designed to be interchangeable, work across different platforms, and be compatible with future devices. So, even if you switch to a different type of smartphone in the future, the modules are supposed to still work. You would just have to replace the case.

There are 12 modules currently being designed. The battery power module has the potential to charge a battery 30 to 60 percent. The amplified speaker module gives a boost to your smartphone’s tiny speaker. The super LED flashlight will add even more lighting, plus it has multiple colors for that one-man dance party you’ve always wanted to have. The SD card reader adds the ability to extend memory on smartphones that don’t have that option (like the iPhone). 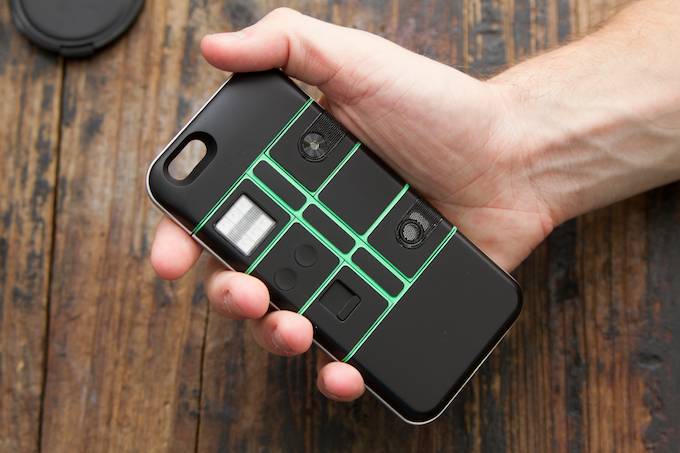 Other modules include a temperature and humidity sensor, a hotkey shortcut module, a USB flash drive with 32 or 64GB of memory, an air quality sensor, a breathalyzer, a laser pointer, and a 64GB backup hard drive.

You can invest in nexpaq through Kickstarter for $109 for a smartphone case and four modules, which includes a speaker, hotkey, battery power, and SD card reader (the early bird price is $89). You can also add extra modules to the pledge as add-on options. Modules range in price from $14 to $29.

I’d like to see a much wider range of device compatibility with this modular case. If the technology really is capable of withstanding software and technology changes in the future, there is a lot of potential for growth.