Google has released the first developer preview of Android 12 and it’s available for Google Pixel 3 and later devices. This is the first public preview of the next version of Android, with several more previews and betas planned in the coming months before Android 12 is officially released in the fall of 2021.

But the first preview already gives us a pretty good idea of what to expect, thanks to a number of changes outlined at the Android Developers website and in a blog post announcing the launch of the first Android 12 Developer Preview. 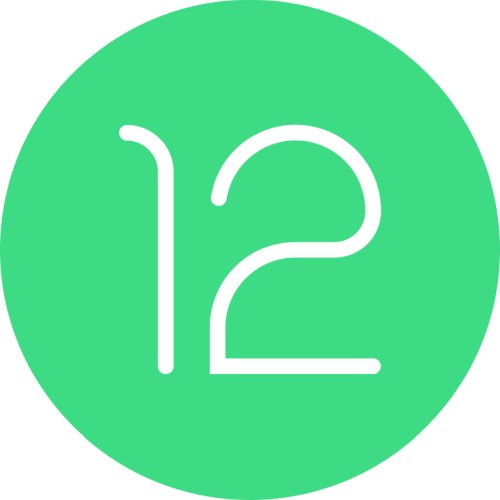 I’ve outlined some of the highlights below. Note that many of these are gleaned from developer documentation, so they may not all be immediately noticeable to users, but could still affect the way you can use an Android 12 device.

For a more in-depth look (with pictures) of changes to the user interface, this Twitter thread by Mishaal Rahman from xda-developers is a good place to start:

Google says that the initial preview is aimed at developers rather than casual users, so it’s only available as a manual download that can be flashed as a factory image or an OTA update. When Android 12 Beta is released in a few months, users will be able to sign up to have the update pushed straight to their device by Google.