There aren’t a lot of surprises, since Google has been releasing public beta versions of Android 10 for months. But now that Google has released the source code and begun pushing Android 10 to Pixel smartphones, the company is giving us a better idea of what’s in Android 10… and what’s not. 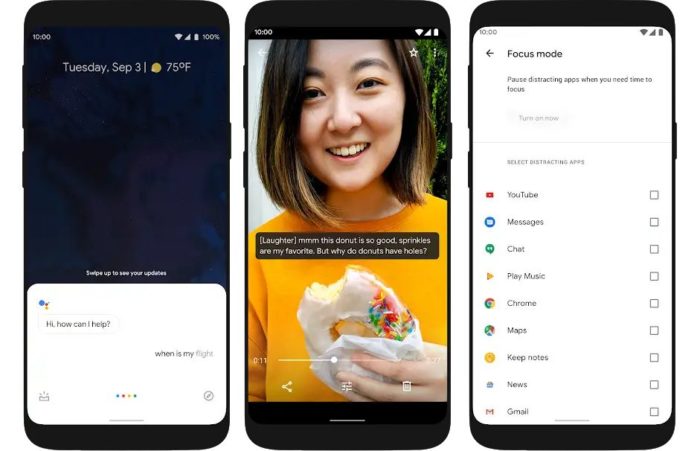 A lot of the new features are under-the-hood changes that will affect developers, but may which not be as visible to end users. But here are some highlights:

Other changes include support for the AV1 video codec, the Vulkan 1.1 graphics API (it’s now required for all 64-bit devices), the ability for apps to use high-performance and low-latency WiFi modes, and much, much more. 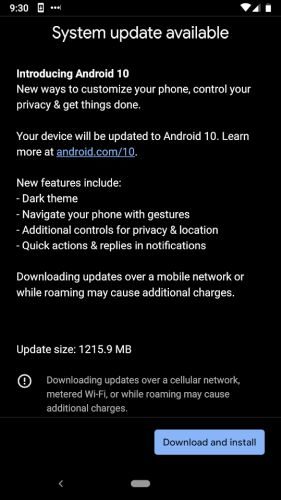 If you have a Pixel device, you can either wait for Google to push an over-the-air update to your device or download an Android 10 factory image or OTA update for your device if you want to update manually.

Meanwhile, the folks at Essential have already released Android 10 for the Essential PH-1, their first and only smartphone to date.

Updates should begin rolling out to other phones in the coming weeks and months.