Now that Android 4.4.3 is available for some devices, it’s time to take a look at new features an improvements. For the most part the update is about bug fixes and security enhancements, which isn’t surprising when Google only bothered to change the version number from 4.4.2 to 4.4.3.

But there are a couple of more visible changes including a new phone Dialer app, an updated People app, and more. 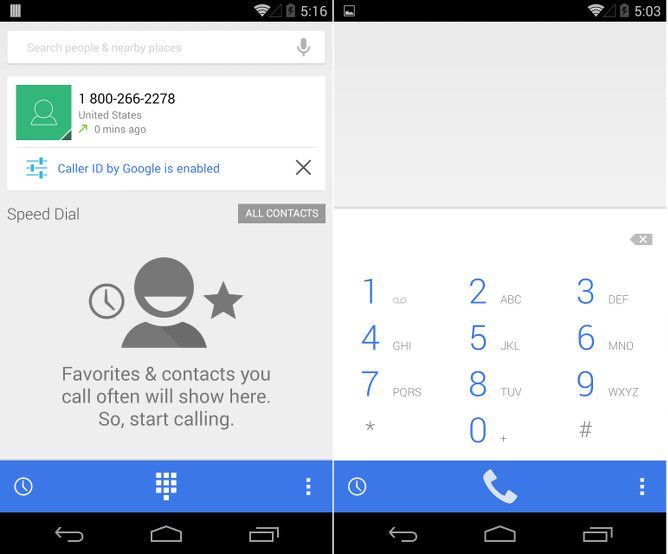 Android 4.4.3 factory images and binaries are available for the latest Google Nexus phones and tablets, and the software is starting to roll out to users in over-the-air updates.

Here are some of the things you can expect to see if and when you get the new OS:

Some users are also noting improvements for specific devices. For instance Nexus 5 users report that there’s no longer an audio hiss when recording videos, WiFi performance is more consistent, and the mm-qcamera-daemon bug which had caused the camera to drain battery on some devices some of the time seems to have been fixed. 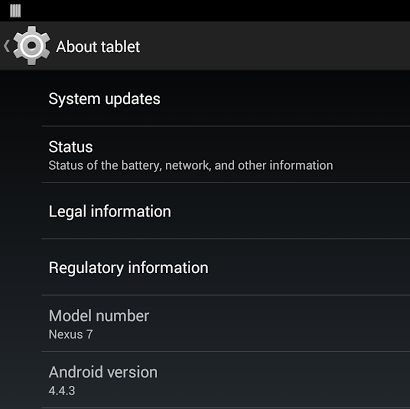 While it looks like Google plans to limit write access to the /system partition for rooted devices (unrooted devices never had support for writing to /system) in a future version of Android, that security feature hasn’t made it into Android 4.4.3.

Note that if your device is rooted, updating to Android 4.4.3 will remove your root access. If you have a Google Nexus phone or tablet, it’s pretty easy to re-root though. I recommend using a tool like WugFreshs’s Nexus Root Toolkit unless you’re pretty comfortable with command line tools.