Last summer Verizon announced plans to acquire Yahoo’s web business for nearly $5 billion. But while that means Verizon will take over some of the things Yahoo is best known for (including its web portal, email service, and apps), there are some parts of the company that Verizon is not buying.

Now Yahoo has released an SEC filing explaining what will become of those remaining assets. Among other things, they won’t be known as Yahoo anymore. 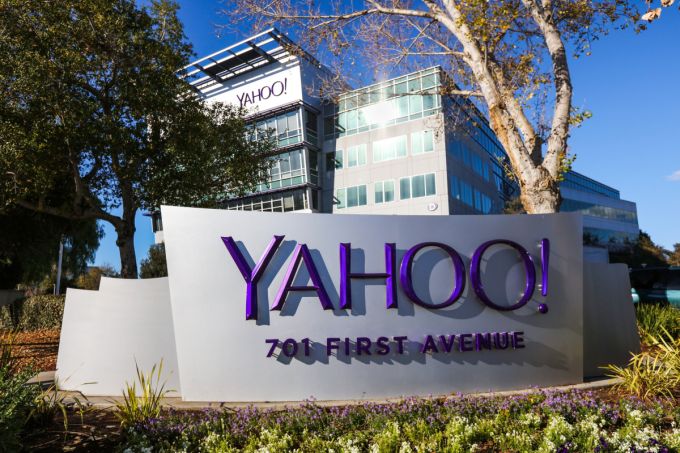 The name is reportedly a mix of “alternative” and “Alibaba,” which sort of makes sense since one of the key parts of Yahoo that Verizon is not acquiring is the company’s stake in Chinese eCommerce site Alibaba.

Yahoo has a 15 percent ownership share of Alibaba, which is reportedly worth about $35 billion… or a lot more than the more visible parts of the company that are heading to Verizon. But according to an analyst cited by the Wall Street Journal, only about 10 percent of Yahoo’s current market value comes from the web businesses Verizon is acquiring. The bulk of the rest comes from its stake in Alibaba and Yahoo Japan, which will both be part of the new Altaba.

Yahoo CEO Marissa Meyer will be stepping down, along with much of the board of the company.

This all assumes, of course, that the sale to Verizon is still on track. Two recent disclosures of major data breaches which put user account data at risk could prompt Verizon to reconsider or renegotiate terms of the deal.