The Raspberry Pi line of computers are tiny, cheap, and low power devices that can be used for a wide range of purposes. But while each model includes a processor, memory, and some other basic features, you generally need to add your own storage.

For most folks, that means inserting a microSD card. But if you need even more storage space, there are other options… including the WD PiDrive from Western Digital’s WDLabs division.

But I’m hearing that Western Digital may have shut down WDLabs, which means it’s not clear how long you’ll be able to buy a PiDrive or other WDLabs products. 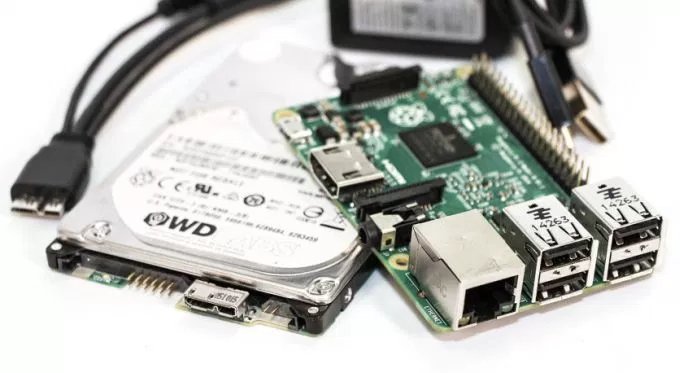 First launched in 2015, the PiDrive kit basically includes a hard drive, a special cable that lets you connect the hard drive to the Raspberry Pi while also providing power to the drive, and a microSD card with the software needed to set up a Raspberry Pi as a Linux-powered computer.

Western Digital hasn’t publicly announced the shutdown of WDLabs, but I first heard about the decision last week via an email from someone who’s well positioned to know about the move.

Most employees who had been working at WDLabs have been moved to other departments, while “one or two” employees have allegedly been let go.

While looking for more details, I stumbled upon a reddit postthat basically confirms that report, while also claiming that the company isn’t “going to make any more pi drives,” although it will likely continue to sell existing inventory until it runs out.

That reddit post has been deleted, but according to a Google cached version, the poster claims to work at Western Digital.

I did reach out to Western Digital for comment last week, but never heard anything back from the company.

If you don’t have a chance to pick up a PiDrive while they’re still available, you can still use just about any other USB hard drive with a Raspberry Pi. But you may need to use a powered USB hub since the Pi won’t normally send enough power through a USB port to work with off-the-shelf hard drives.