Android and iOS may currently dominate the smartphone operating system space, but a one-time rival is still alive and kicking. It’s just not designed to run on phones anymore.

Last year LG released webOS Open Source Edition in an effort to bring the software to new platforms. And a series of recent updates have added support for new hardware and laid the groundwork for webOS OSE to be used in automotive systems as well as other types of products, 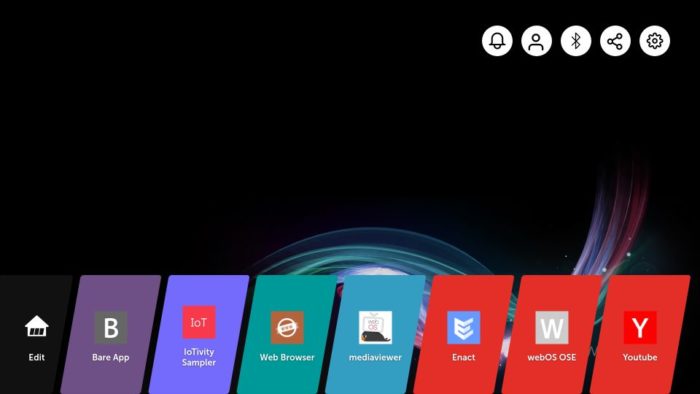 WebOS began its life as a smartphone operating system developed by Palm. When HP acquired that company, tablet support was added. After the HP Touchpad tablet was a flop, HP abandoned its smartphone and tablet strategy (for a time) and sold webOS to LG, which has been using it as the foundation for its smart TV software ever since (as well as other smart devices including projectors and refrigerator).

The operating system uses a Linux kernel and it’s known for introducing some key design elements that are widely used by mobile operating systems today including a card-based user interface.

As for webOS Open Source Edition, it’s been under active development for the past year and a half or so, but it received a major update last month with the release of webOS OSE version 2.0.

Among other things, version 2.0 added:

The FOTA support is particularly interesting, since the release notes point out that it’s “becoming a requirement in the automotive context.” So the addition of support for delivering firmware updates in this way could help pave the way for webOS OSE to be used to power in-vehicle computer systems. 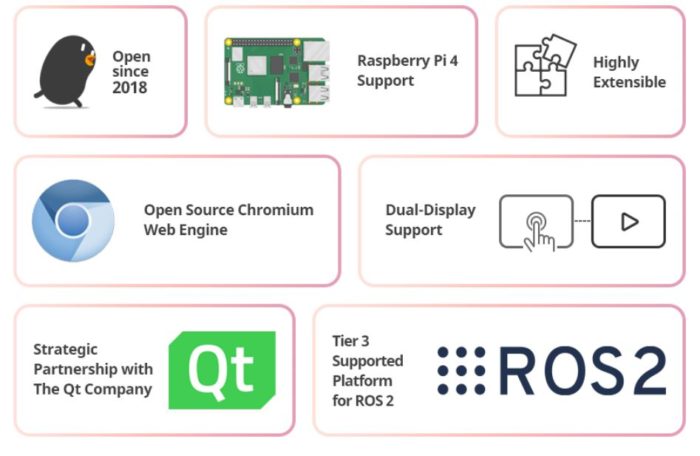 This week, version 2.1 was released, with various other bug fixes and improvements. It’s a less exciting update, but coming a month after version 2.0, it does suggest that development is continuing at a decent pace.

Sadly it does not appear that there are any official efforts to bring webOS back to smartphones or tablets… but there is another open-source project aiming to do that. LuneOS is a community driven project that’s been keeping the webOS mobile dream alive since 2014.

It’s still very much a work in progress, but we’ve seen versions of the software ported to run on modern(ish) devices like the PinePhone.