HP doesn’t currently sell any phones or tablets running webOS software. But the company is committed to transforming the operating system it spent billions of dollars acquiring and developing into an open source platform by the end of the year.

That means we could still see future webOS hardware from HP — or even from other companies looking for alternatives to Android (and Windows 8, Tizen, and other existing and upcoming operating systems).

While HP hasn’t yet announced any new hardware, the company is still hiring software developers for the webOS team which at least shows that the company isn’t completely abandoning the platform. 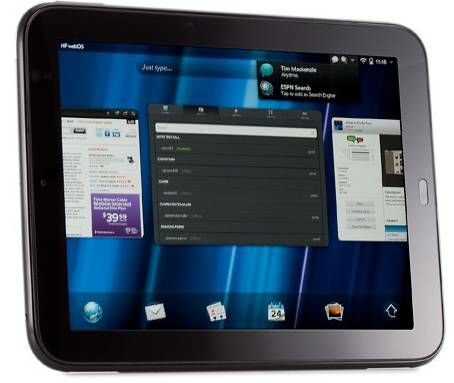 There are a dozen job postings on the HP career website. Four of them are internship positions, but the company is also looking for a software engineer, a product manager, and several designers.

On the other hand, it was just a few months ago that HP eliminated about 270 positions in its webOS division. Clearly 12 new hires won’t do much to make up for the cuts that have already been made.

via webOS Nation and Enda McGrath