Over the past few years as growth in the notebook and desktop PC has stalled, device makers have turned to the skyrocketing smartphone and tablet spaces. Now many consumer electronics companies are banking on wearable devices such as smartwatches, fitness trackers, and head-up displays like Google Glass becoming the next big thing.

Samsung and Sony are already selling second-generation smartwatches. LG and Motorola plan to get in on the action soon. And startups like Pebble have made a name for themselves.

But are wearable devices really ready for prime time? While they’re already selling in reasonably large numbers, as The Guardian’s Charles Arthur points out, it’s not clear just how many people are actually using these devices. 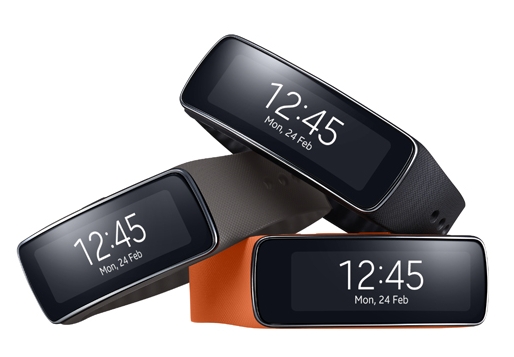 Research firm Endeavour Partners put out a report in January looking at use of one of the first wearable device categories to get a lot of attention: fitness and activity trackers such as the Fibit Force, Withings Pulse, Jawbone UP24, and Nike FuelBand. The report found, among other things, that:

Fitness trackers may be aimed at a different niche than more general-purpose devices like smartwatches. But it’s interesting to see that while these wearable devices are apparently attractive enough to purchase, they’re not necessarily useful enough for people to keep using them.

On the other hand, maybe that’s because they’re a lot like that exercise bike you bought and stuck in the bedroom… and eventually moved into the basement because you were tired of looking at the thing every day and feeling guilty that you weren’t using it.

Charles Arthur draws a parallel between the Endeavour Partners report and anecdotal evidence of people discarding Samsung Galaxy Gear watches and other wearables by putting them up on eBay or selling them in other forums. 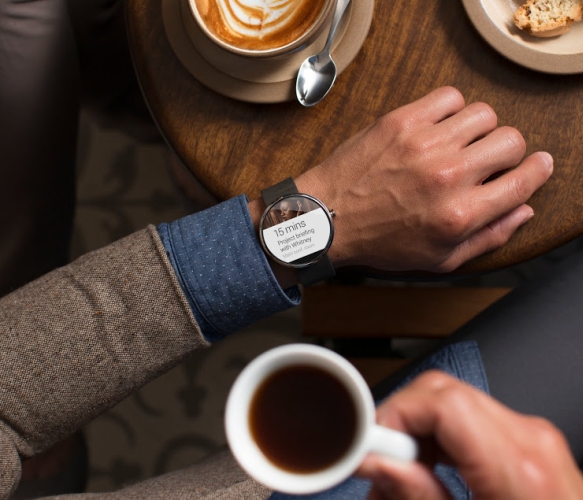 When I recently asked Liliputing readers how much money they’d be willing to spend on a smartwatch, more than 40 percent of you said you’d pay up to $200 while not a lot of you weighed in to say you’d never buy one at any price…

But I have to wonder — are today’s smartwatches good enough to be the next big growth space in consumer electronics, or are device makers just hedging their bets?

Many of today’s smartwatches have relatively short battery life, limited outdoor visibility, and a relatively small set of features.

Have you used a smartwatch? Do you still use one? If not, what would it take to make you care?

One reply on “Are wearables ready for prime time?”