A year after showing off an 8TB portable SSD prototype at the 2020 Consumer Electronics Show, Western Digital has yet to actually sell an SSD that large. Up until recently most of the company’s portable SSDs have topped out at 2TB.

But now WD is doubling that number.

The company is introducing new 4TB portable drives with some models reaching top read/write speeds as high as 2,000 MB/s. The only catch? They’re so expensive that you might be better off just buying two or three lower capacity drives. 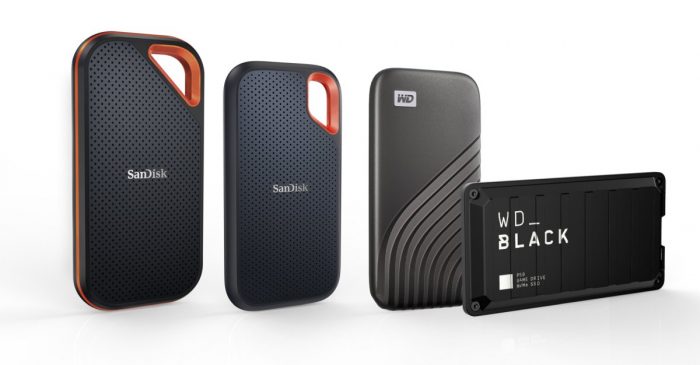 Here’s a run-down of the new line of portable SSDs: