Google’s annual developer conference is underway, and at Google IO 2014 the company is expected to unveil its vision for the future of Android, Chrome, and other projects.

Update: Now that the event is over, you can watch the whole thing in the video below.

The company has unveiled  a developer preview of the next version of Android, the new Android One platform for high quality, low-cost phones, Android TV, Android Auto, upcoming Chrome OS features, and much more.

We also learned that Samsung has an Android Gear smartwatch and it launches today, along with the LG G Watch. The Motorola Moto 360 is coming in a few weeks.

Google VP Sundar Pichai says there are over a billion active Android users who check their phones over 100 billion times per day. 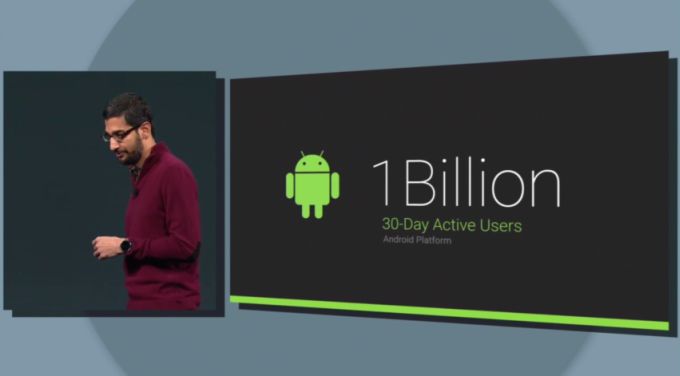 Pichai says Android is also gaining market share in the tablet space, now accounting for 62 percent of Android tablets that have shipped… and that doesn’t include Amazon’s Kindle Fire tablets. 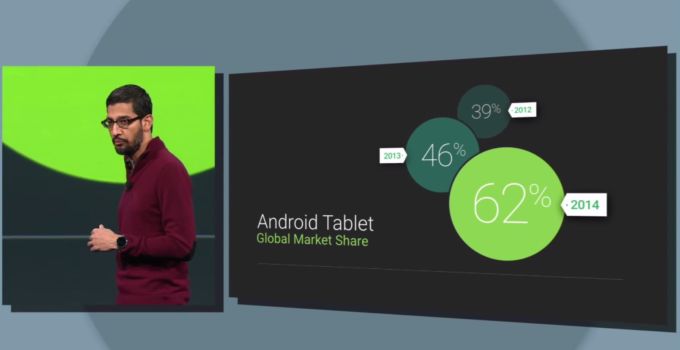