The game console is called the Warchief, and it sells for about $160, which makes a bit pricey for an Android TV box, but pretty inexpensive for a video game console. 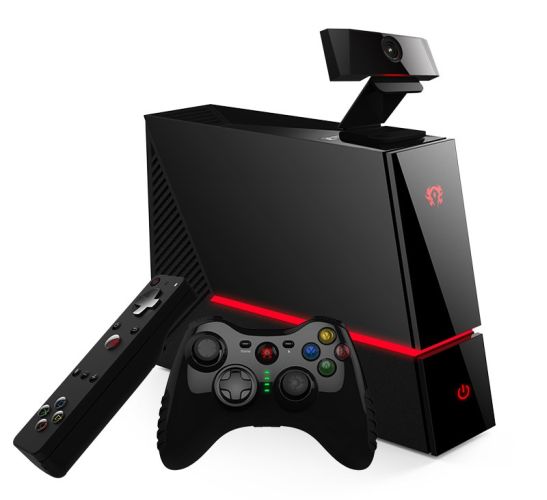 The Warchief game console was developed by Qihoo 360 and Xiacong and comes with a wireless gamepad, a Wiimote-style controller with a gyroscrope for motion controls, and a webcam which can detect gestures so you can interact with some games using your body.

Games for the Warchief are available through an included app store and game developer Gameloft announced last month that three of its titles would be available for the console: Modern Combat 5: Blackout, Asphalt 8:Airborne, and Wild Blood.

via Tech In Asia, Open Consoles, MiniMachines, and PR Web