Imagination Technologies is a British company that’s responsible for a wide range of chip designs including MIPS processors and PowerVR graphics. In recent years, it’s the company’s graphics solutions that’s taken the spotlight, as Imagination has provided the graphics technology for every Apple iPhone released to date.

But earlier this year Apple announced it will stop licensing tech from Imagination and instead start using its own graphics technology in the future. That sent Imagination’s stock prices plummeting, and the company announced plans to sell off some of its businesses in May, while also beginning a dispute resolution process with Apple.

Now Imagination is putting the whole company up for sale. 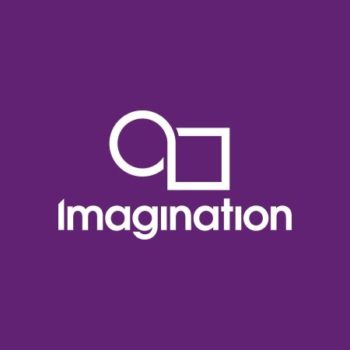 Apple has been the company’s biggest customer in recent years, and losing that contract will likely cost Imagination a lot of money, although it’s possible the company’s ongoing dispute dispute resolution negotiations could result in some ongoing revenue.

Imagination says “it would be extremely challenging to design a brand new GPU from basics without infringing on its intellectual property rights.” So perhaps if the company can show that Apple is building on Imagination designs rather than starting from scratch, there could be some licensing money.

But in the meantime, Imagination is looking for a buyer. The company has a large stockpile of intellectual property for graphics, processor, and communication technologies, and potential buyers could include companies that want to develop chips for phones, tablets, Internet of Things products, smart TV products, or other Internet of Things gadgets.

5 replies on “Want to buy a chip designer? Imagination is up for sale after losing Apple deal”