This year Walmart launched a line of cheap Android tablets that sell for $50 to $100.

While Walmart’s Onn tablets aren’t exactly high-performance devices, they do have one thing that helps set them apart from Amazon’s cheap line of Fire tablets — the Onn tablets run near-stock Android software with the Google Play Store and other Google services.

One thing they seem to have in common with Fire tablets though? They’re hackable. 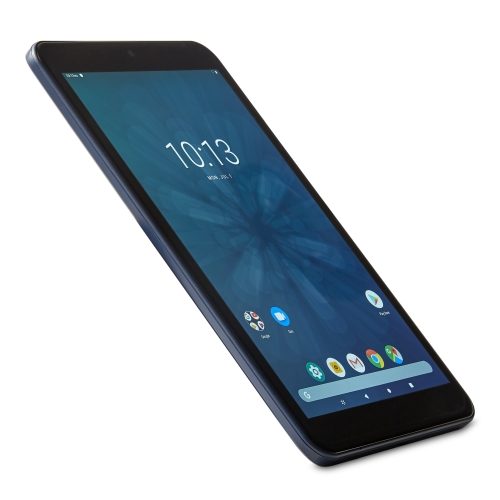 Members of the xda-developers forum have begun playing with Walmart’s cheap tablets and recently they’ve figured out how to:

You can find other Onn tablet hacks and info in the Walmart Onn Tablets section of the xda-developers forum.

There are no custom ROMs yet, but by installing TWRP and/or Magisk, you can modify the behavior of the stock Android 9 Pie software that comes with the tablets (or Android 9 Go Edition, in the case of the smallest, cheapest model).

As for the tablets, they come in 3 sizes/4 versions: