As the largest retailer in the United States, Walmart already sells a lot of tablets including iPads, Windows tablets, and Android devices.

But now Walmart is starting to sell its own line of cheap Android tablets. You can pick up one of the retailer’s onn-branded tablets for around $100 or less from Walmart.com. 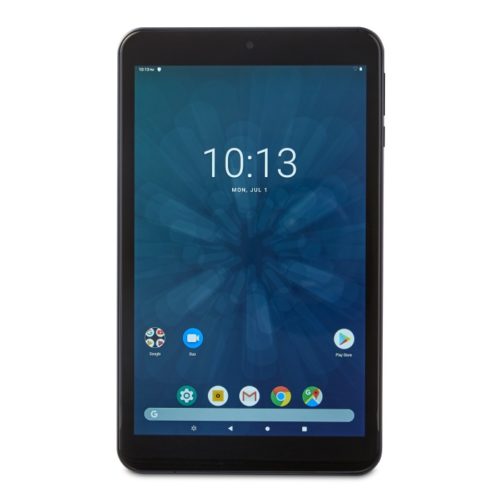 Anyway, the first model to go on sale is the $64 Onn Android Tablet with an 8 inch display. Onn, by the way, is Walmart’s house-owned brand. It’s sort of like Best Buy’s Insignia brand… but for Walmart.

While those aren’t exactly iPad-challenging specs, on paper this does look like it could give Amazon’s $70 Fire HD 8 a run for the money.

It has more RAM than Amazon’s tablet, and ships with the Google Play Store installed (along with a “Walmart app suite,” whatever that is.

On the other hand, Walmart is only promising up to 5 hours of battery life. Amazon’s Fire HD 8 runs for up to 8 hours on a charge. The latest Fire HD 8 also has a 2MP front camera.