While the team behind the phoned failed to hit an ambitious crowdfunding goal of more than $385,000 last year, they launched a second Kickstarter campaign in February, and this time the campaign blew past its goal.

That means we could see this phone actually ship in October. But there’s no guarantee. 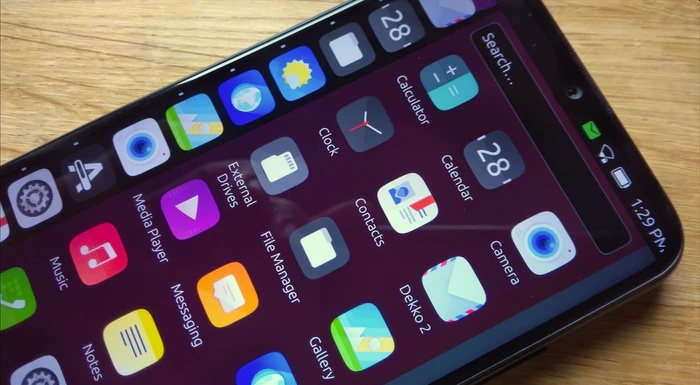 The target for the second campaign was just over $11,000. That’s… obviously not enough to pay for the development, manufacturing, and shipping of a new smartphone. It’s barely enough to slap a custom OS on some existing phones from a white box manufacturer.

According to an update posted to the original Volla Phone campaign, the project’s “investor is increasing the financial resources for the development” of the phone, and “the “hardware supplier agreed to more flexible delivery terms and conditions,” which helped bring the crowdfunding goal way down.

So theoretically, the team should have the resources necessary to deliver on the promise of shipping phones this fall. But as with any crowdfunding campaign, it’s probably a good idea to proceed with caution. 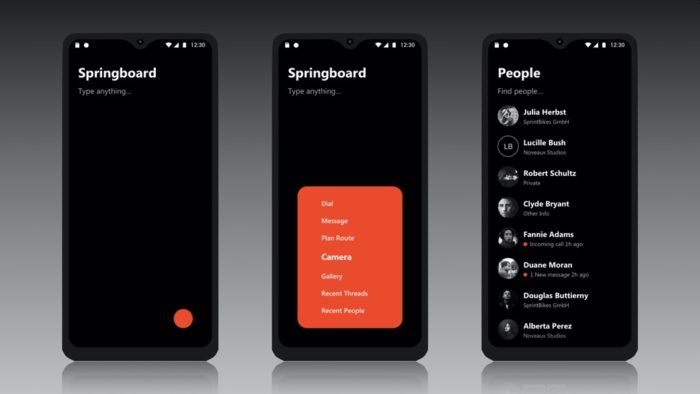 That said, it’d be nice to see another option in the Linux phone space. Right now the $150 PinePhone and  $749 Librem 5 are the highest profile devices in this category. With a starting price of around €309 ($385) during crowdfunding, the Volla Phone would fall somewhere in the middle.

While you can opt for a version of the Volla Phone running Android, the team recently announced that it Kickstarter backers would also be able to request a version with Ubuntu Touch pre-installed.

The operating system is developed and maintained by a team of volunteers at UBPorts that picked up where Canonical left off when it ceased developing a version of the popular Ubuntu Linux operating system for smartphones.

At this point, it’s designed to run GNU/Linux applications including mobile and desktop software. But there’s also work underway to allow users to run Android apps within Ubuntu touch. 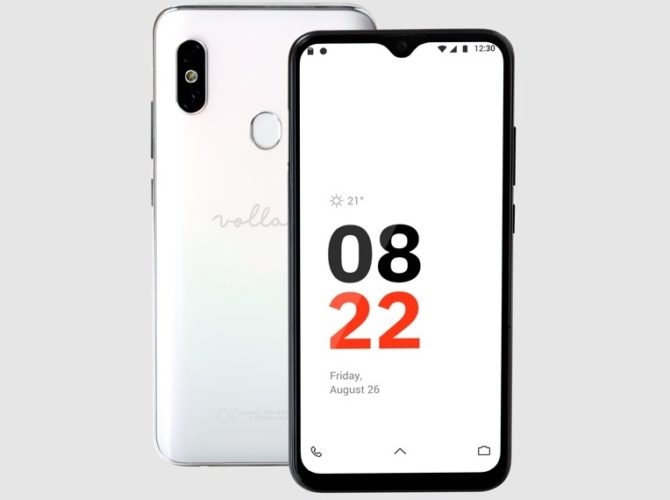 The Volla Phone team says there’s also work underway to let the Linux-based Sailfish OS run on the Jolla Phone as well, although there are no plans to ship phones with that operating system, for licensing reasons.

The Volla phone features a 6.3 inch display, a MediaTek Helio P23 octa-core processor, 4GB of RAM, 64GB of storage, and a microSD card reader with support for cards up to 256GB.

While the original plan for the Volla Phone had been to release a phone exclusively for the European market (to avoid having to pay for FCC and ISED certification in the US and Canada), this time the plan is to offer a global model as well, which adds support for the US, Canada, China, India, Hong Kong, and Japan.