The Volla Phone 22 is a smartphone with a 6.3 inch FHD+ display, a MediaTek Helio G85 processor, 4GB of RAM, and 128GB of storage. Unlike many modern phones, it also a user-replaceable battery, a 3.5mm audio jack, and a microSD card reader.

But what really makes it stand out is the software. The phone, which is up for pre-order through a Kickstarter crowdfunding campaign, ships with a choice of the Android-based Volla OS or the Ubuntu Touch mobile Linux distribution. It also supports multi-boot functionality, allowing you to install more than one operating system and choose which to run at startup. 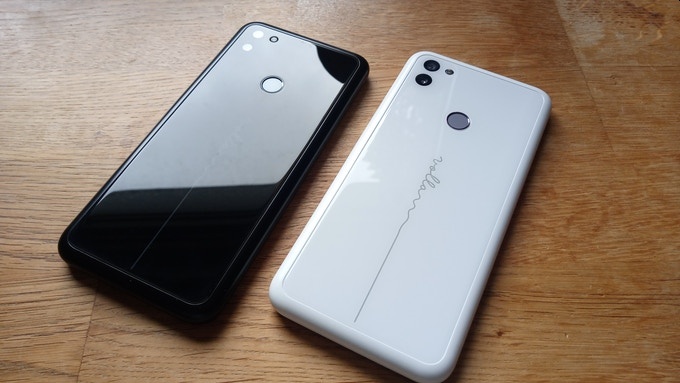 This is the third phone from Volla. It has a faster processor and twice as much storage as the original Volla Phone and Volla Phone X, both of which feature MediaTek Helio P23 processors and 64GB of storage.

The camera system has also been upgraded, and while the phone’s 4,500 mAh battery is a little smaller than the batteries used in the older models, the Volla Phone 22 is the first phone in the series with a user-replaceable battery. So you can swap out batteries if you need more run time or replace an aging battery with a new model to extend your phone’s life span in a few years.

While Volla works with the folks at UBPorts to ensure its phones are compatible with Ubuntu Touch, the company develops the Android-based Volla OS in-house. It’s based on Google’s Android Open Source Project code, but includes a custom launcher, user interface, and set of apps with an emphasis on privacy.

The Google Play Store is not included, as this is a phone aimed at folks who want to minimize tracking from big tech companies. Other Google apps and services like the Chrome web browser, Google Maps, Google Drive, and Gmail are also omitted. The upshot is that no user data is collected or stored by Volla, Google, or other companies unless you decide to install apps that track your data. Of course, that could make using the phone a little less convenient if you’ve come to rely on those apps, so the Volla Phone might not be the best choice for everyone.

Volla OS also has a built-in user-customizable firewall, an App Locker feature for disabling and hiding apps, and optional support for using the Hide.me VPN for anonymous internet usage. The source code for Volla OS is also available for anyone that wants to inspect the code. 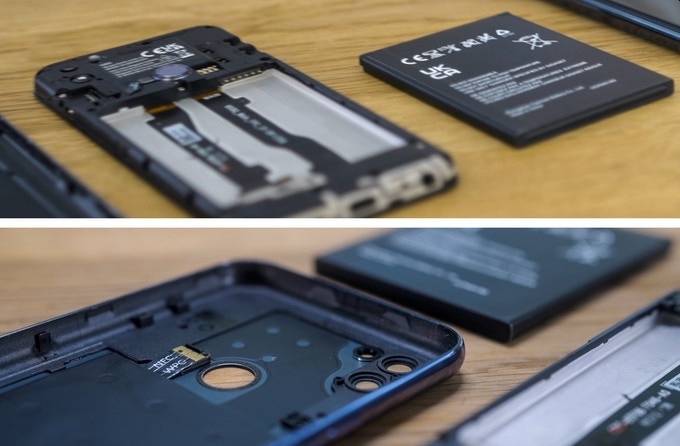 The operating system also has a custom user interface including a Springboard that allows you to quickly launch frequently-used apps by pressing a red dot for a list, or by starting to type in a search box for automatic suggestions such as placing a phone call, sending a text message, or opening a web page. You can also create notes or calendar events from the Springboard or send an encrypted message with Signal.

In terms of hardware, here are some of the phone’s key specs: