The folks at VolksPC started showing off a software solution that lets you run Android and Debian Linux simultaneously on an ARM-based computer. This lets you use the same machine to run full desktop Linux apps like LibreOffice or Firefox as well as Android apps including Netflix, Hulu Plus, and any number of video games.

Now VolksPC wants to deliver an actual mini-PC that runs its software, and it’s turned to crowdfunding site Indiegogo to raise money to manufacturer and distribute the first VolksPC computer.

You can reserve one of the first VolksPC units for a pledge of $119 or more. 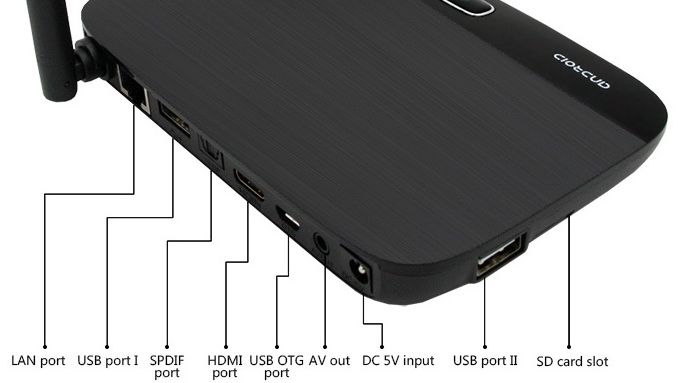 The computer’s hardware isn’t exactly state of the art. It’s the software that makes the VolksPC device special. But early reports suggest both Android and Linux run reasonably well on a hardware with similar specs.

While you can probably find similar hardware for about half the price, VolksPC’s MicroXwin software lets you boot Android 4.2 Jelly Bean and Debian 7.0 Wheezy at the same time, using the same kernel and the same file system. This lets you run both Android and Linux apps at the same time, although you’ll have to toggle between Android and Debian desktop environments to switch between apps.

In order to deliver the first VolksPC devices the developers need to place a manufacturing order for at lest 1000 units — so they need to raise $80,000 through the Indiegogo campaign. If they meet that goal, units should begin shipping to backers in October.

This is a fixed funding campaign, so if the team doesn’t meet the $80,000 goal, it won’t be funded and backers won’t be charged.

The VolksPC website has recently been updated to include a mock-up of a future device: a 2-in-1 tablet/notebook which could run the same MicroXwin Android/Debian software. It’s likely that it could be VolksPC’s next device is the effort to build an ARM-based desktop succeeds.