The makers of the popular VLC media player have been working on an Android version of their cross-platform app for ages, and a beta version has been available for download from the Google Play Store since the summer of 2012… unless you were trying to install the app in the US or Canada. Then you had to download and install the APK file manually from the VLC website.

Now VLC for Android beta is finally available in the Play Store for folks in the US and Canada. 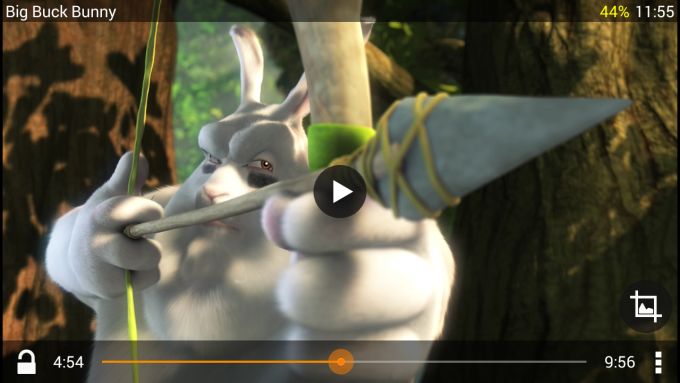 The Android app supports Android devices with ARMv7 and x86 processors and can handle most audio and video file formats as well as media streamed over the internet.

It supports multi-track audio and subtitles and lets you adjust screen brightness and volume using touchscreen gestures so you don’t have to pause a video to make it more bright.

The app is still in beta, which means it may not be entirely stable. And to be honest, there are other Android apps such as MX Player which may better suit your needs. But if you’re a fan of the desktop versions of VLC, it’s nice to have the option of running a related app on your phone or tablet.

I mean, it’s been nice to be able to do that for two years… now I guess it’s a little nicer because it’s easier to install and keep up to date.