The developers behind popular media player VLC have released a major update for Android devices… including smartphones, tablets, Android TV and Android Auto.

VLC 3.1 is available for download from the Google Play Store and supports Android 4.2 and later. 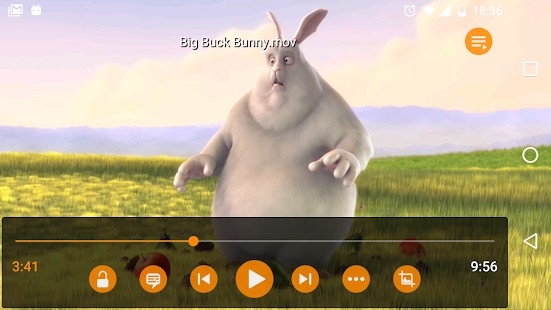 The VLC team has dropped support for older versions of Android in order to user newer SDKs that improve performance on Android Auto and other platforms. But if you’ve got a device running Android 4.1 or earlier, it might be time to consider upgrading anyway… or sticking with apps that are still compatible.

VLC 3.1 also includes initial support for home screen shortcuts, allowing you to jump to playlists or directories quickly. In the future the developers hope to make these shortcuts customizable. 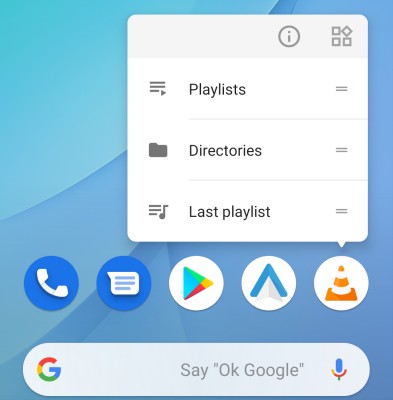 Large media libraries shouldn’t crash the app anymore since there’s support for pagination in the audio collection — instead of trying to load all tracks at once, the app will load “pages” of content at a time.

And the first time you run the app, you can now choose whether to scan your entire device’s storage, just a set of folders, or nothing at all, which could speed up the first use.

Android TV users can now see the latest videos added from the Android TV launcher screen (in Android 8 or later).