Smartphones with 6GB of RAM are now a thing… at a time when entry-level laptops and tablets still have just 1GB or 2GB.

It’s called the Vivo Xplay5 and it’ll be available in China soon for about $655. 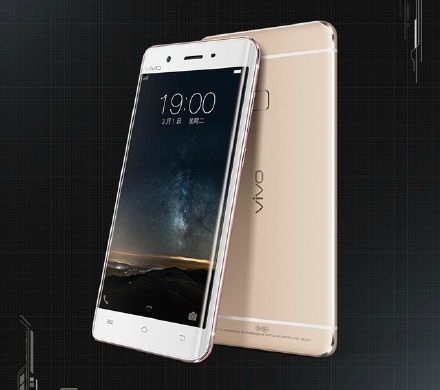 The company will also have a lower-priced $565 model with 4GB of RAM and a Qualcomm Snapdragon 652 processor.

The 6GB model also has separate audio chips for left and right channels, while the cheaper model does not.

While many of the phone’s specs are state-of-the-art, there are a few slightly less impressive aspects: the Vivo Xplay5 ships with Android 5.1 software, for instance, and lacks support for NFC or wireless charging. On the other hand, it does have some special features including a multi-window mode that lets you view two apps on the screen at the same time.

Like most Vivo phones, the Xplay5 will ship with support for Chinese cellular networks, but there’s limited support for international networks.

Still, the Xplay5 is noteworthy as the first 6GB smartphone to launch… it probably won’t be the last.