Chinese phone maker Vivo has a habit of pushing the boundaries of what we expect from a smartphone. The company was one of the first to adopt high-resolution displays, large amounts of RAM, ultra-thin bodies, in-display fingerprint sensors, and pop-out cameras.

Now the company has unveiled one of the first phones with no visible buttons or ports… along with a Snapdragon 855 processor, up to 12GB of RAM, up to 512GB of storage, and a 5G modem.

The Vivo Apex 2019 is technically a concept device, but given the company’s track record there’s a good chance that some or all of its features will be included in upcoming Vivo smartphones. 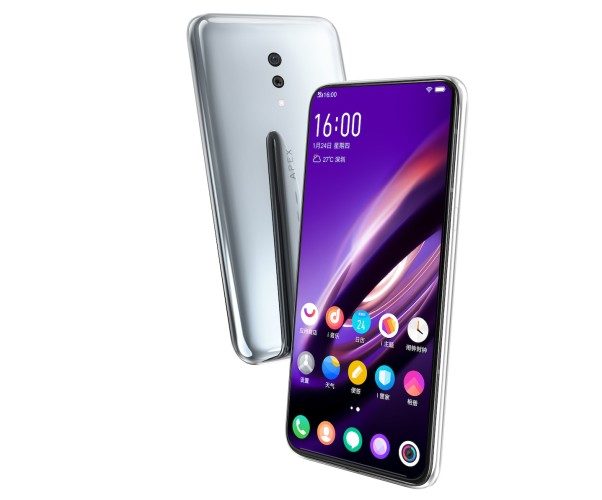 Like the Meizu Zero smartphone unveiled yesterday, the Vivo Apex 2019 has a seamless all-glass body with no ports or buttons on the top, bottom, left, or right sides. But while Meizu’s phone uses wireless charging, the Vivo Apex 2019 does not — it comes with a magnetic charger that attaches to the back of the smartphone and lets you transfer data as well as power.

Like the Meizu phone, the Vivo Apex 2019 has slim bezels and no visible buttons. Instead you use the touch-sensitive sides to turn the phone on and off. And neither phone has a traditional speaker/earpiece on the front. Instead the phones transmits sound to your ear by vibrating the screen. 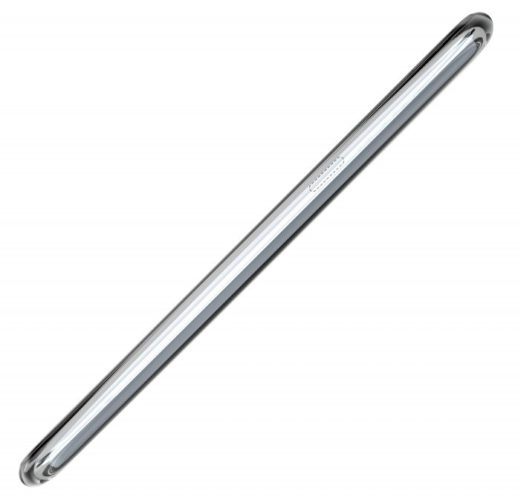 One thing that sets the Vivo Apex 2019 apart from the Meizu Zero (and every other phone released to date) is the fingerprint sensor. The phone doesn’t just have an in-display fingerprint reader… the whole display acts as a fingerprint sensor, which means you don’t have to worry about putting your finger on a precise point.

The phone doesn’t appear to have any sort of front-facing camera… which would be more of a problem if this weren’t a concept device. I suspect we’ll see Vivo include some sort of selfie solution if and when the company releases an Apex 2019-like phone. Maybe it’ll have a pop-up camera… or maybe it’ll have a second screen on the back of the phone allowing you to frame shots that you snap with the rear cameras.

Here’s a video from ifanr showing a working Vivo Apex 2019 concept phone in action. While the video is in Chinese, it gives a decent overview of the phone’s features in case you’re wondering how the capacitive touch buttons, in-display fingerprint sensor, or magnetic charging adapter work.

via GSM Arena, The Verge, and iThome